2019 Elections: See Full List Of Elected Governors And Their…

ISIS fighters from Libya, Syria arrive in Nigeria to assist…

SHOCKER: “Stephanie Idolor Is A Scam” — Man Who Visited… 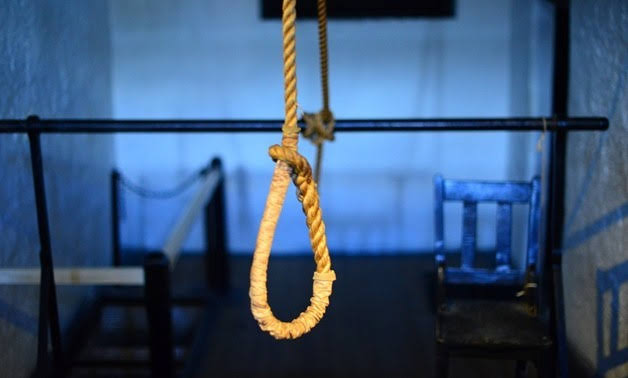 Abubakar Bello, governor of Niger state, has signed a bill prescribing death by hanging for cattle rustlers, bandits, kidnappers and their informants into law.

The Niger house of assembly passed the bill on July 1.

He said informants who aid and abet kidnappers will now have to face death by hanging in public.

“The law now provides that whoever instigates any person to kidnap a person or rustle cattle, or intentionally aids, abets or facilitate by any acts of omission or commission of the offence of kidnapping and or cattle rustling is guilty of an offence and is liable on conviction to death by hanging in public,” he said.

The governor said the punitive measure became necessary owing to the security challenges that have continued to threaten peaceful coexistence in the state.

He lamented the role of informants who, according to him, have contributed to thwarting efforts of the security agencies in combating the activities of kidnappers and cattle rustlers.

He said the vigilante amendment law is meant to invigorate and strengthen the state vigilante corps for better operational efficiency in the discharge of their statutory function of “complementing the efforts of our conventional federal security forces”.