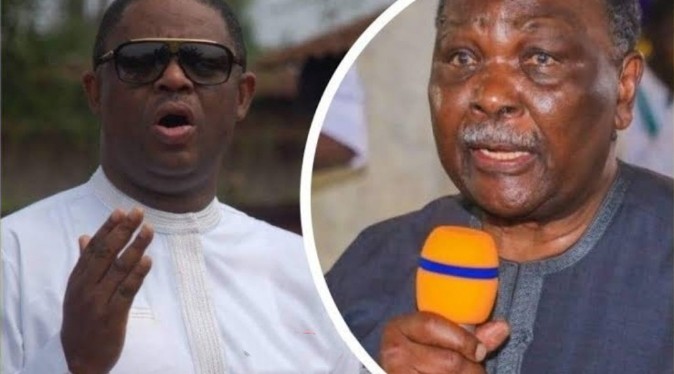 SAHARANEWS – Kayode has given reason why he cannot felicitate with former Head of State, General Yakubu Gowon as he turned 85 years.

He said Gowon and other commanders during the civil war slaughtered three million Biafran civilians, which he described one of the greatest genocides in history.

According to him, he could not celebrate a man who presided over such carnage, neither could he described him as a hero.

“When the real history of the country is written, the role of Gowon and the other Nigerian commanders during the civil war will be put in proper perspective. The slaughter of 3 million Biafran civilians in that war is the greatest act of black on black genocide in human history.

“I cannot celebrate the birth of a man who presided over such carnage and neither can I describe him as a hero. Nigeria cannot make much progress or truly prosper until she apologises to the Igbo and Biafrans for the great evil that we visited upon them during the civil war,” he wrote on his twitter page.