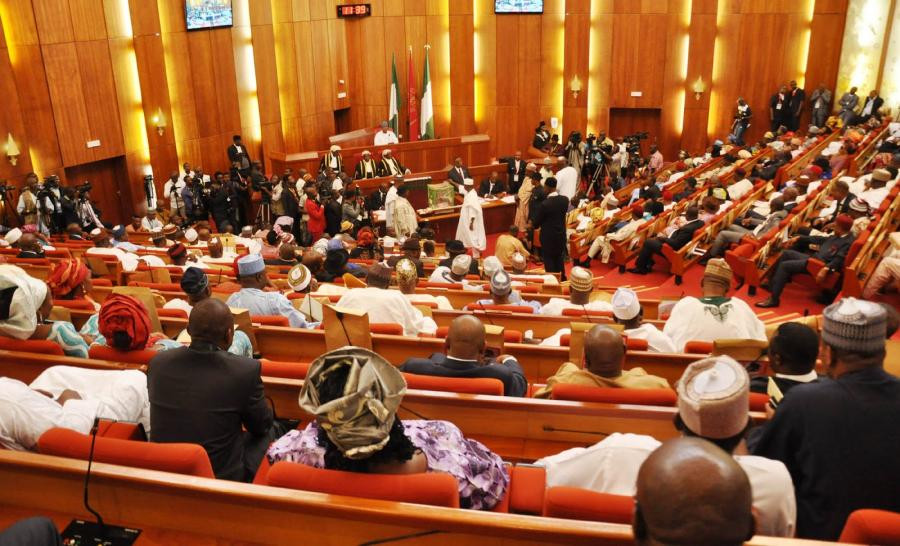 A coalition for constitutional and electoral reforms has advised the National Assembly to pass and send the electoral bill for an immediate assent by the president in January, having missed the December target.

The group said the need to have the electoral bill passed and signed next January has become imperative so that it could be tested and used in good time for the 2021 Anambra gubernatorial election.

The passage of the bill would improve the level of trust and confidence of citizens in the democratic process, according to a statement on Monday, jointly signed by the representatives of Center for Liberty, Yiaga Africa, Raising New Voices, NESSACTION and Millennials Active Citizenship Advocacy Africa.

The coalition pointed out that the bill if passed into law, would address deficiencies in the current electoral system by providing for electronic transmission and publication of results, full biometrics for accreditation, the conduct of general elections in one day, election finance reform.

The statement reads: “We have come to restate our unwavering commitment to electoral reforms and to ask the National Assembly to urgently have the Bill for an Act to Repeal the Electoral Act No. 5, 2010 (As Amended) and Enact the Independent National Electoral Commission Act 2021, passed in the first sitting of 2021, and transmitted for an immediate assent by the President.

“Having missed the much-anticipated December 2020 target, the need to have the electoral bill passed and signed in January 2021, has become imperative and most instructive, so that it could be tested and used in good time for the 2021 Anambra governorship election.

“The impressive turn out of Nigerians at the public hearing, the quality presentations of suggestions and the adoptions of memoranda are a sure-testament to the eagerness and zeal of the people to have free, fair and credible elections emplaced and tested in the 2021 Anambra election, through the quick passage of the bill.”