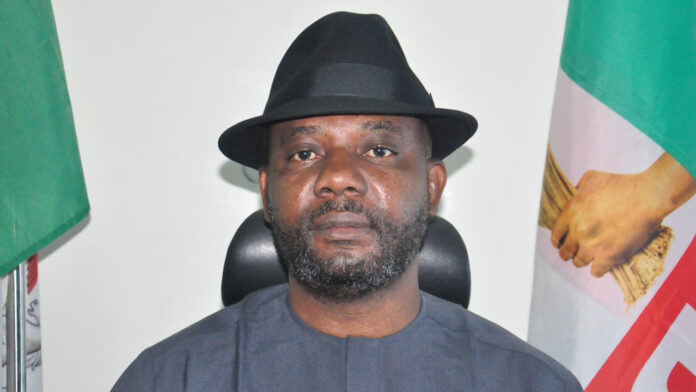 Southern Kaduna Peoples Union (SOKAPU) Youth Wing has condemned a comment made by Acting Deputy National Publicity Secretary of the All Progressives Congress (APC), Yekini Nabena, that a North-West governor is behind the heightened unrest in the zone.

The union’s National Youth Leader, John Isaac, in a statement on Tuesday said the Department of State Services (DSS) must go after Nabena.

The group said it had observed with sadness the deliberate silence of the DSS over Nabena’s statement as against what the secret police did when a former Deputy Governor of Central Bank of Nigeria, Obadiah Mailafia, made a similar disclosure in August this year.

It reads, “The attention of the SOKAPU Youth Wing has been drawn to a statement credited to the All Progressives Congress (APC) Acting Deputy National Publicity Secretary, Yekini Nabena, that a North-West governor is behind the heightened cases of banditry, abductions and other violent crimes in that zone.

“Mailafia had disclosed during a radio interview some months ago that a current northern governor is one of the commanders of Boko Haram and behind the increasing acts of insurgency and banditry ravaging the North and was invited many times and accused of threatening national security.

“It suffices to say that we live in a state where there are different strokes for different folks. While we the youths and people of Southern Kaduna believe the DSS has a responsibility of protecting national security, we also believe this responsibility must be pursued responsibly.

“We, therefore, demand that the DSS henceforth desist from this continued distraction, harassment and selective witch-hunt of a law-abiding and quintessential patriot in the person of Dr Mailafia who is known for his selfless love and patriotism.

“The DSS should, instead, concentrate on intelligence gathering in curbing and addressing the security challenges facing the North.”

Nabena had recently said their intelligence report linked a North-West governor to the increased spate of banditry in the area.

“Our security agencies have intelligence reports linking one of the North-West governors of colluding with bandits to sponsor violent and criminal activities in the zone,” he had said.

But since he made the statement, he has not been invited by the DSS, which was quick to invite Mailafia for questioning when he made a similar statement earlier. 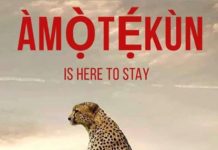 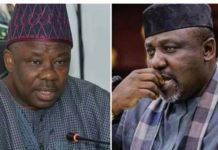 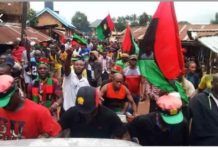 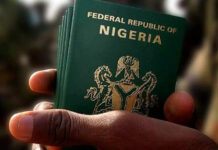