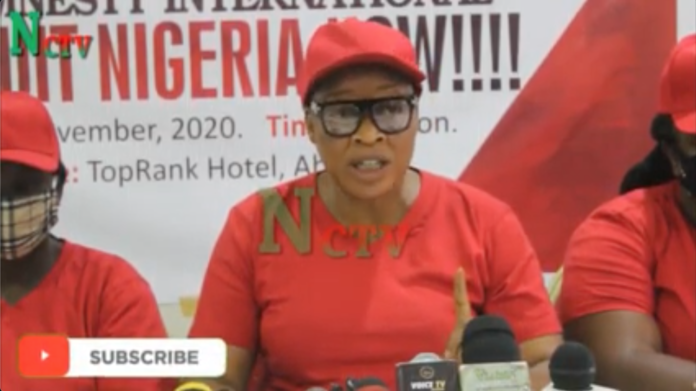 The group threatened to kill all Amnesty International workers and burn down their Lagos and Abuja offices if the organisation refused to leave the country.

“Its staffers will be treated the same way that innocent policemen lynched by mobs were treated,” Princess Ajibola, convener of CASLER, said during a press briefing on Wednesday.

The group’s threat followed revelations by Amnesty International that at least 10 persons demanding an end to police brutality in the country were killed by the Nigerian Army during the shooting of peaceful protesters at the Lekki Toll Gate area of Lagos on October 20.

The incident sparked global outrage with thugs using the opportunity to vandalise and destroy public facilities including police stations and bus parks across the country.

According to a source in the military, one Philip Agbese from Benue State is the leader of the Centre for Africa Liberation and Socio-Economic Rights and all other groups used for such sinister purposes by Buratai and other government officials.

“All the groups and NGOs are fake, they are being funded by Buratai. They were all founded by one Philip Agbese, an indigene of Benue State.

“He created all groups and NGOs supporting the military, about 10 of them. They have media houses too and have made plenty of money from Buratai,” the source said.

Under Buratai’s watch, the Nigerian Army has failed to safeguard much of the country’s territory especially in the North-East, leaving bandits and Boko Haram terrorists to run riot on civilian targets and military bases.

Calls to President Muhammadu Buhari by Nigerians to sack the country’s service chiefs including Buratai for the rising insecurity in the society have been met with silence as the military heads have continued to keep their positions despite changes needed.

UNBELIEVABLE: VIDEO – Popular TV Pastor Announces The End Of His... 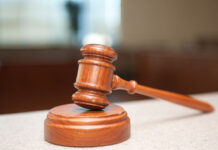 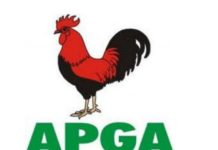 JUST IN: “Denying S’East Dep. Senate President, a Violation of the...