Lady kneels to accept engagement ring from her man 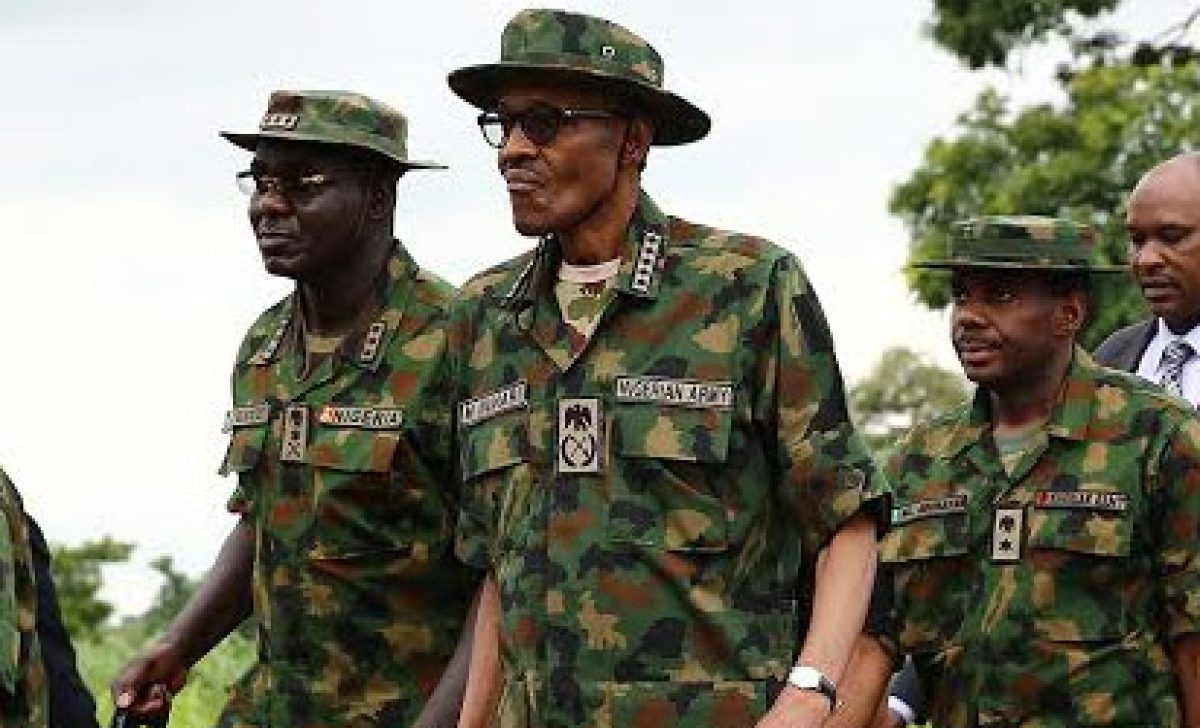 The Centre for Transparency Advocacy has asked President Muhammadu Buhari and all state governments to order the immediate evacuation of the military from the streets of Nigeria.

The group made the call following reports of harassment and killings of citizens by the military including at the Lekki Toll Gate area of Lagos last Tuesday.

In a statement by Faith Nwadishi, Executive Director, CTA, the group held that while the concerned authorities had continued to deny the killings of anybody by the military, the government must show leadership and empathy.

While calling for restraints on the military, CTA stressed that all state governments should meet the demands of the youth and that the President should as a matter of urgency restructure and reorganise the security apparatus of the nation.

“The military and police authorities should render unreserved apologies to Nigerians and the families that have lost their children and loved ones through their actions.

“All indicted officers should be prosecuted for murder and all the state governors should request immediately for the withdrawal of soldiers from the streets in their various states,” CTA added.

The group also called for the apprehension of thugs destroying and looting properties in the country as it urged state governments to “relax curfews where necessary while it should not be seen as another avenue to punish and extort citizens by security agencies”.