JUST IN: Oshiomhole Is No Longer Oshobaba. He’s…

Delta Community Thrown Into Panic As The Community Youths… 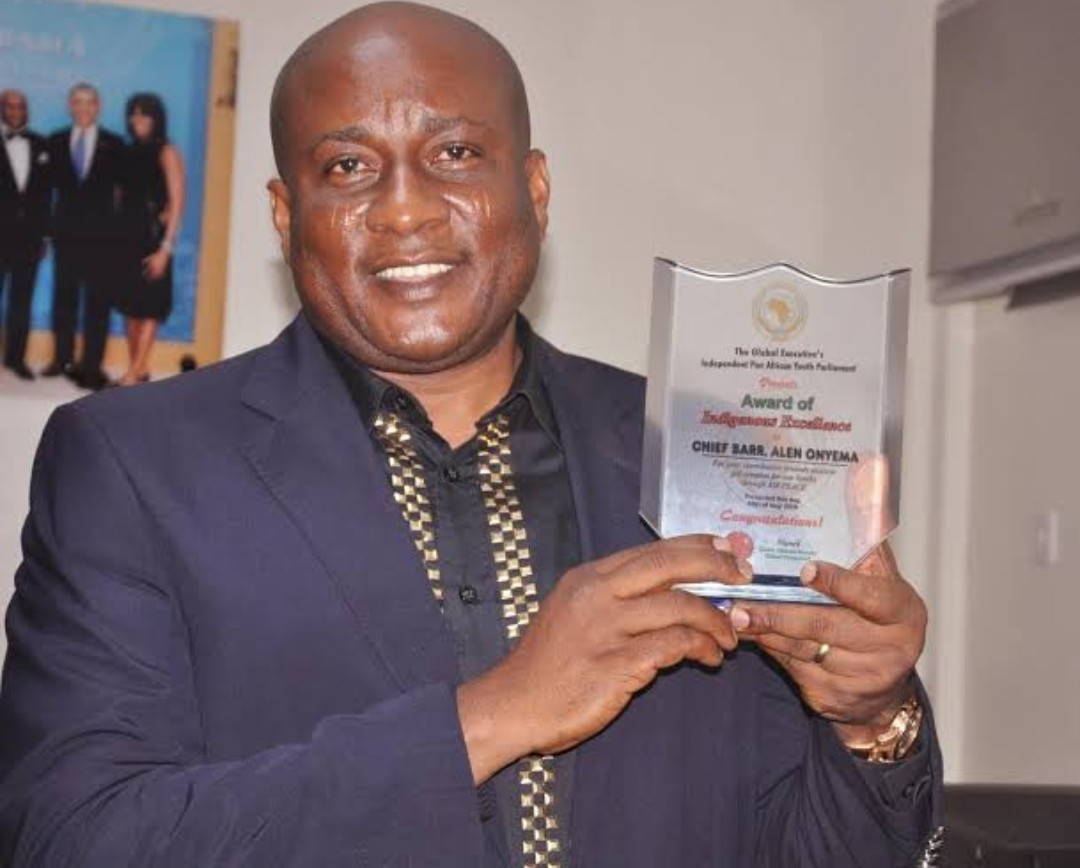 SAHARANEWS – The alleged acts of fraud against the Chairman of Airpeace Airline Company, Mr. Allen Onyema by the United States of America (USA) has metamorphosed into a legal action with a suit by a human rights activist and legal practitioner, Johnmary Jideobi, seeking to stop the Attorney General of the Federation (AGF) from attempts to extradite him to the United States of America (USA) for trial.

In the suit before the Abuja division of the Federal High Court, the plaintiff also requested for an order of the court restraining any agency of government with prosecutorial powers as represented by AGF either by themselves, their servants, privies, assigns or any other person or authority acting under any concerts from attempting to use or seeking to harass, threaten, arrest or inviting or arresting Onyema in relations to Civil aviation contract he entered with American authorities through his companies.

In the suit with Reference No.: FHC/ABJ/CS/1446/2019, the activist also sought the court order barring government, its agencies, servants of privies from giving effect to any extradition request from any country of the world especially the United States of America anchored on any indictment or charges reflecting in substance or similar fact as contained in the US extradition request against Onyema.

The court was also urged to make any other order or orders as circumstances in his situation may warrant.

In a 6-paragraph affidavit in support of the suit, the applicant claimed to have come from Anambra state with Onyema and that he had known him as a reputable business man in the aviation sector over the years.

The activist averred that the freedom of Onyema has become endangered in the country and likely to be curtailed in the circumstances of the alleged fraud indictment.

The affidavit deposed to by one Martin’s Okoye, a legal practitioner said that the applicant has piously with sufficient understanding the entirety of the alleged criminal indictment and believed that the totality of the facts and circumstances surrounding the indictment points to multiple civil aviation-related transactions Onyema through his companies entered into with his business partners in America whose businesses have not shown to have come under any criminal suspicion in America.

ALSO READ:  "What IPOB damaged in my house are enormous. This group is evil, they cost me harm --- Joe Igbokwe.

He therefore asked the court to make declaration that the federal government has no power to abridge the fundamental right of Onyema to freedom of movement as enshrined under section 35 of the 1999 constitution.

Onyema, the Chief Executive Officer of the biggest private airline in the country was said to have been indicted for fraud by the American government.

The American authorities were said to have been making efforts to apply for extradition of the business man to enable them put him on trial for the alleged fraud.

Meanwhile, no date has yet been fixed for hearing of the suit filed on November 25, 2019.

BREAKING: We Need The Support Of Donald Trump and Benjamin Natanyahu Now – Fani-Kayode Cries Out