Heavy Tension In Imo As Supreme Court Sits On Ihedioha’s…

Gumi Has Promised To Help Us Fight Insecurity —Nigerian Government 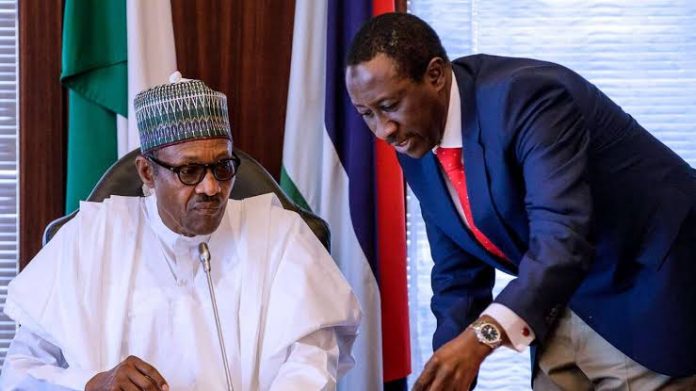 National Security Adviser to the President, Babagana Monguno, made this revelation while speaking on Thursday at a State House Briefing in Aso Villa, Abuja.

According to Monguno, he has met with Gumi and the government is waiting to see how the cleric could help in the fight against insecurity.

He said, “Sheik Gumi is doing what he’s doing because he believes in what he’s doing. He’s a Nigerian and under the constitution he can talk to anybody. He can deal with anybody.

“I met with him when I went with the service chiefs to Kaduna, and we spoke generally during the meeting and he resolved to help government. We are waiting for him. That’s all I can say.”

Monguno said the government is not averse to holding talks with bandits, but that it cannot negotiate with people who are unreliable.

“While government is not averse to talking with these entities, it also has to fully apply its weight. You can’t negotiate with people who are unreliable and who will continue to hurt society.

“We will apply the full weight of the government to deal with these criminals.

“These are not people looking for anything that is genuine or legitimate, they’re just out to take calculated measures to inflict pain and violence on innocent people. We must deal with them the way they need to be dealt with. We will fully assert the government’s will,” he added.

The NSA also said President Muhammadu Buhari has directed that mercenaries must not be engaged in fighting insecurity in the country.

There have been calls by governors in the north-east for the Nigerian government to engage mercenaries.

But Monguno said Nigeria has all the resources needed to fight, but has been underutilised.