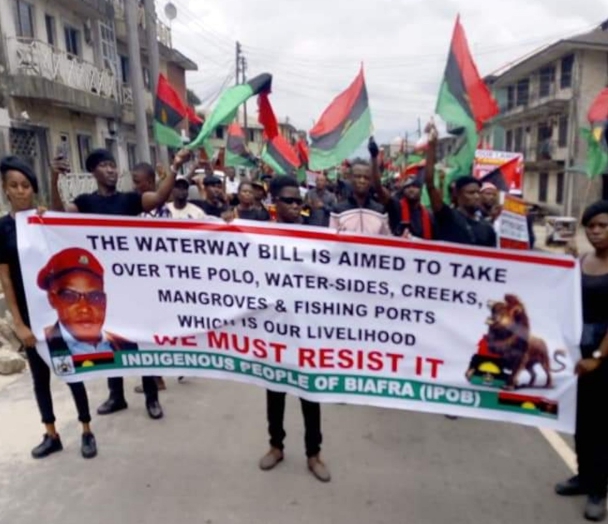 SAHARANEWS – Members of the Indigenous People Of Biafra, IPOB, on Saturday, protested against the Water Bill proposed by the Federal Government of Nigeria.

SaharaNews reports that Senators in the 9th National Assembly were divided over the plot to reintroduce the rejected water bill, which aside from making the Federal Government to be in control of water resources, would also make lands around the water resources to be taken over by the central government.

The President of the Senate, Ahmad Lawan, had last Monday hinted that the National Assembly would work out an arrangement to re-introduce the bill, which seeks to concentrate the control of water resources around Rivers Niger and Benue which cut across 19 states, in the hands of the Federal Government.

Meanwhile, Southern and Middle Belt leaders has rejected it and say that it is another RUGA in disguise. 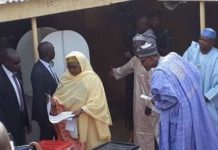 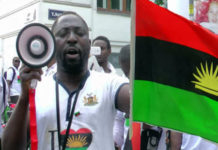 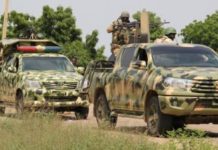 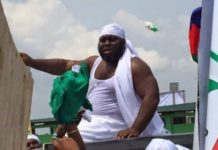