JUST IN:We Want To Be Merged With Amotekun Corps, Vigilante… 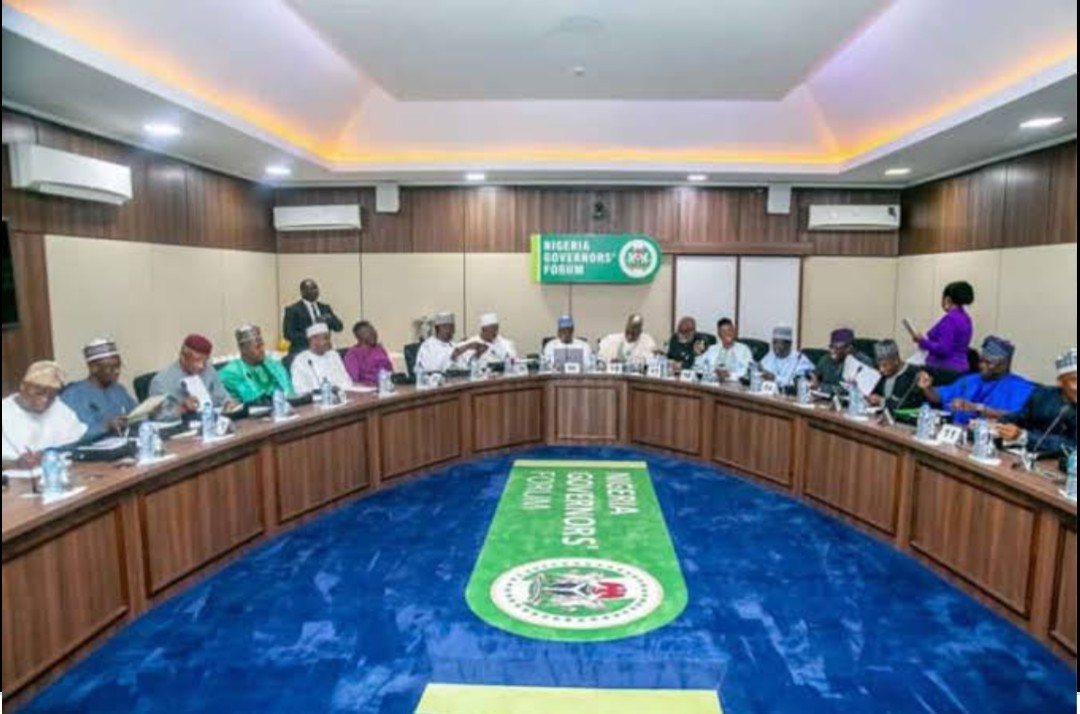 SAHARANEWS – The Nigeria Governors’ Forum (NGF) has advised the National Assembly to hold a public hearing on the hate speech bill to ensure that views of Nigerians were captured in the passage of the bill.

The NGF Vice Chairman, Aminu Tambuwal, stated this while fielding questions from journalists at the end of the forum meeting held on Wednesday night in Abuja.

The Sokoto State governor advised the federal lawmakers to respect the views of Nigerians on the bill.

He said: “I am not sure I have heard any governor come out to say he is in support of the death penalty for hate speech.

“I believe the National Assembly should hold a public hearing on that bill so that due process of lawmaking is followed so that the views of Nigerians not just the governors will be well captured on that bill.

“They should respect the views of Nigerians in whatever may be the direction of debate and the eventual passage or otherwise of that bill.”

On the governors’ position on the Finance Bill submitted to the NASS by President Muhammadu Buhari to increase Value Added Tax (VAT) from five to 7.5. percent, Tambuwal appealed for more understanding with the Federal Government on the matter.

He said the governors were in support of what would improve the revenue generation drive of both the federal and state governments.

He added: “We are appealing to those who probably have no proper understanding of the contexts of that bill to kindly have a rethink of them and reflect on the quantum of work ahead of us.

“As a country and states, we need a lot of resources to turn around infrastructure, to invest in education, healthcare and every sector of our national life.

“There is an urgent need for more revenue in Nigeria. So, I appeal that we should show more understanding with the federal government in that regard.”

On the December deadline for the implementation of minimum wage issued by the Nigerian Labour Congress (NLC) to state governors, Tambuwal said the various states were engaging labour unions on the issue.

“I am sure it is a work in progress. Before December all the states must have finished working out the details on the issue of minimum wage across the federation.

“We are very much committed to the welfare and wellbeing of our workforce and therefore we shall continue to ensure we do our best on what needs to be done,” the Sokoto governor concluded. (NAN)