AMOTEKUN: “Go Ahead & Do Your Worst, Arrest Us All,…

FG not against bandits because they are doing business not… 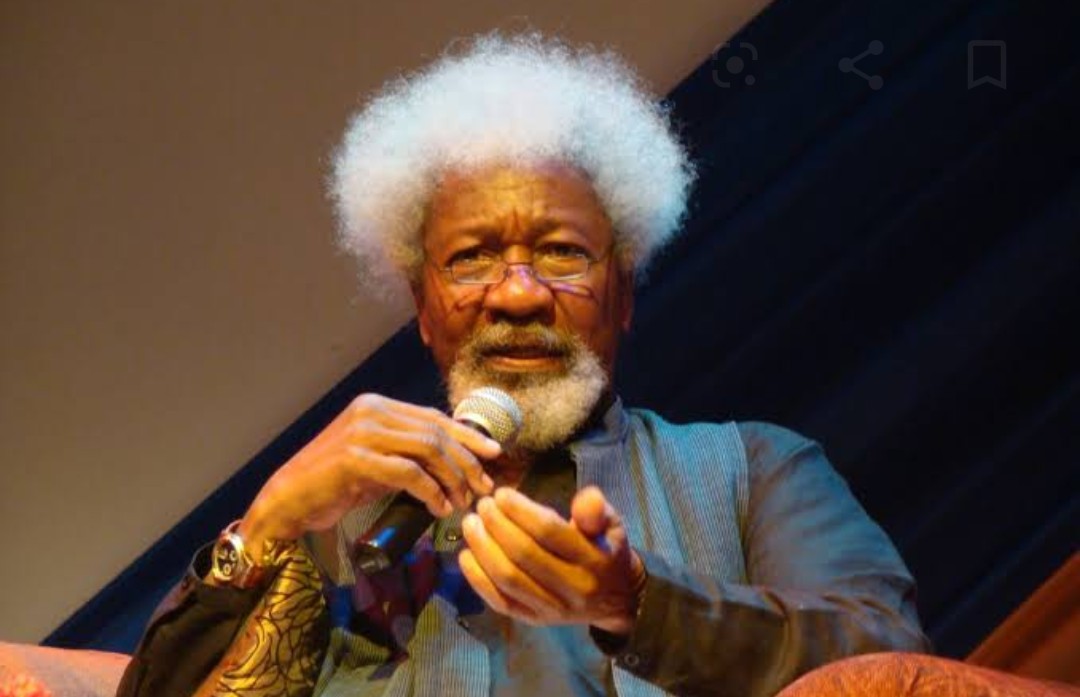 SAHARANEWS – NOBEL Laureate Prof Wole Soyinka on Monday said he opposed to the hate speech Bill because it would limit free speech and access to information.

He said though he had been a victim, he would not support any attempt to “terminate recourse to information”.

He warned against using state apparatuses to strip the people of their freedom.

Soyinka spoke in Abuja at a summit to mark the United Nations International Anti- Corruption Day.

It was organised by the Economic and Financial Crimes Commission (EFCC) and agencies under the Ministry of Transportation.

The Nobel Laureate said: “We all are disgusted with fake news, hate news, destabilising and toxic news, but let’s ask ourselves seriously what we think we are doing if we start chopping off the heads of those whom we considered to have offended our sensibilities, either as individuals or as institutions, especially if such actions terminate the possibility of free expression, even though sometimes there is abuse of that expression.

“I stand here as one of those individuals who have been most affected by hate news, fake news, even to the extent that I had my identity stolen, abused and used in all kinds of ways, against what I really believe in.

“But I’ll be the last person to support any idea of terminating a recourse to information simply because some people abuse the means of that and the answer to that is people or put them before a firing squad.

“When you take a combination, therefore, of a major principle, almost core security institution, you take that side by side with that of a legislative house, it curtails the possibility of an opened society and looks as if we have all been put in a slave plantation.”

Soyinka said citizens could be unjustly punished for merely reporting corruption, such as against the Department of State Services (DSS).

“For instance, if the DSS is accused tomorrow of corruption, the DSS will say this is hate speech, off with its head and then maybe when we get to court and the judge grants the poor felon a temporary reprieve to bail, any security agency can then jump in the court, re-arrest the felon, break into the citadel of justice and say ‘we are re-arresting this individual because he’s indulged in hate speech, this bill may see the end of our fragile unity faster than any agitation if passed into law’.

“Let us be careful in our responses to failures of society and make sure that we are not cutting off our noses to spite our faces,” he said.

The renowned author noted that it would be an overkill for the legislature to suggest capital punishment or taking the right to free speech away from the people just because some individuals err by abusing the right.

Alluding to the trial of Omoyele Sowore, Soyinka said revolution can also refer to a bid to rid society of corruption.

According to him, the fight against corruption is a revolution in itself.

“Am I going to be thrown in jail right away because the word revolution frightens some people?

“Go through history. Cuba, Soviet Union, China, Zimbabwe and so on, anytime there is the mention of the word revolution, one of the reasons cited is the commitment towards the eradication of corruption.

“So really revolution, whether revolution now or soon or next or in the future, is always tied up with what is rotten in the society, to which we give the general name of corruption and this is not a mere generalised statement.”

(VIDEO) Restructuring Of Nigeria Is Better Than Disintegration – Sultan Of Sokoto