India to raise marriage age for women from 18 to 21

No Fulani Person Died During Attack On My House — Seriki…

He survived the Thousand Oaks shooting and the Las Vegas… 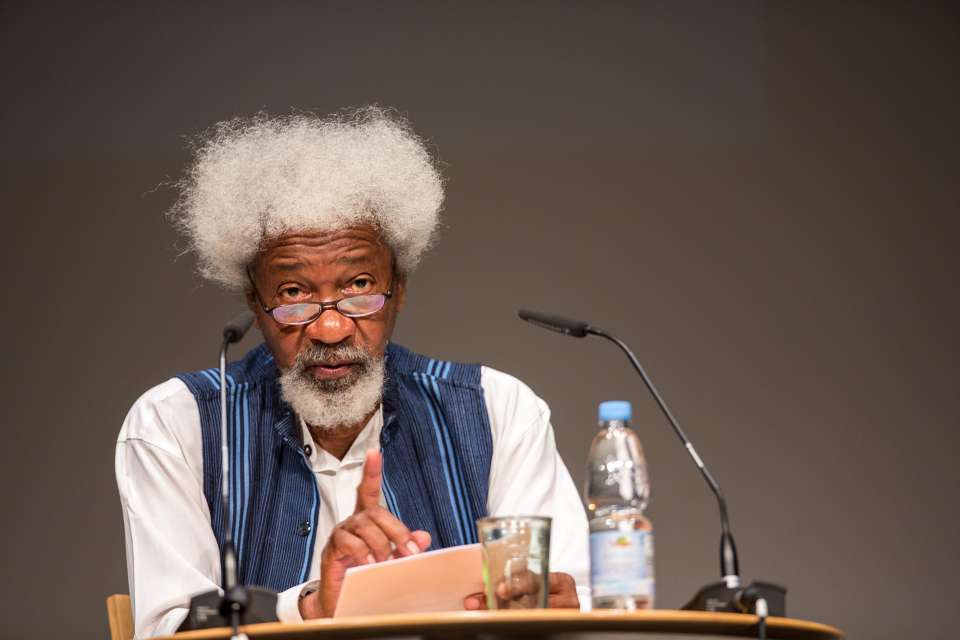 Nobel Laureate, Prof. Wole Soyinka, has warned that a civil war could break out from the conflict between herders and local communities across the country if the issue is not addressed correctly.

His statement comes amidst tensions in recent weeks over allegations that herders are responsible for killings and abductions in the south-west.

Recall that the governor of Ondo State, Rotimi Akeredolu, had ordered herders to leave the state’s forest reserves.

In a recent chat with BBC Pidgin, Soyinka said there was a need to ensure that the matter is settled amicably.

“I fear that it could degenerate into violence that ends up in—I hate to use the word—a civil war unless we take action. I’m glad that governors are already dialoguing with Miyetti Allah groups (cattle breeders).

“I’m also glad that they’re already discussing agreeing to obey the rules and that other groups are already liaising. We need to ensure they reach a consensus that will be fair to all parties.

“We’re struggling against an enemy that believes in acting the way they please. They believe they have immunity or that nothing can happen to them. That is why, in my state, you find a soldier taking the side of an enemy.

“They escort killers, rapists, raiders while flogging the victims. That wouldn’t happen if the people are conscious of the nature of their enemy and are encouraged to collaborate with the security forces.”

Soyinka stated that he once observed the level of damage done to farmlands by herders while hunting with his colleagues.

He emphasized the need to encourage increased co-operation between the locals and security forces towards ending the crisis.