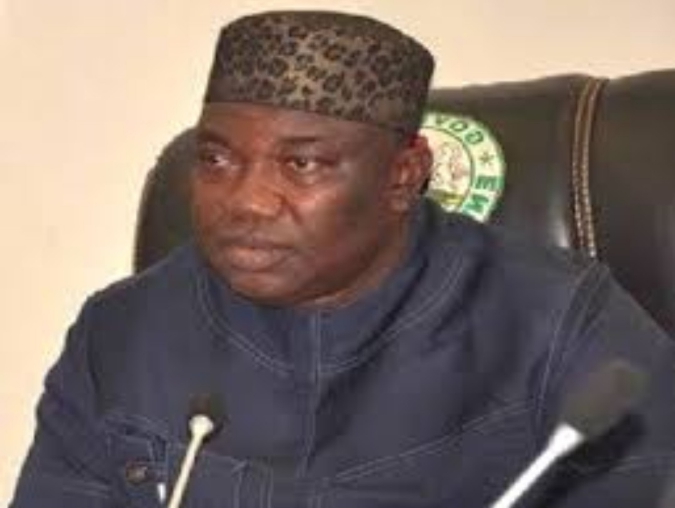 SAHARANEWS – Enugu State Governor, Ifeanyi Ugwuanyi has ordered all Chairmen of the 17 Local Government Areas, who are yet to mount Vigilante security checkpoints in their respective areas to do so immediately, to ensure adequate security operations in their localities.

This was made known in a statement by the Secretary to the State Government, Prof. Simon Ortuanya, sent to Igbere TV.

According to the statement, the state government condemned of a woman in a farmland at Nchatancha community in Emene, Enugu East Local Government Area.

SaharaNews reports that the state government also charged the security agencies to commence a full scale investigation into the unfortunate incident with a view to apprehending and prosecuting the culprits.

The statement added that the state government “deeply appreciates the good people of the state for their cooperation and support” and reassured them of its firm commitment to win the war against criminality.

“Buhari Runs A Government Of The Fulani, By The Fulani And For The Fulani, Non Fulanis Are Slaves” – Fani-Kayode