BREAKING:NLC shuts down CAC amidst resistance from TUC 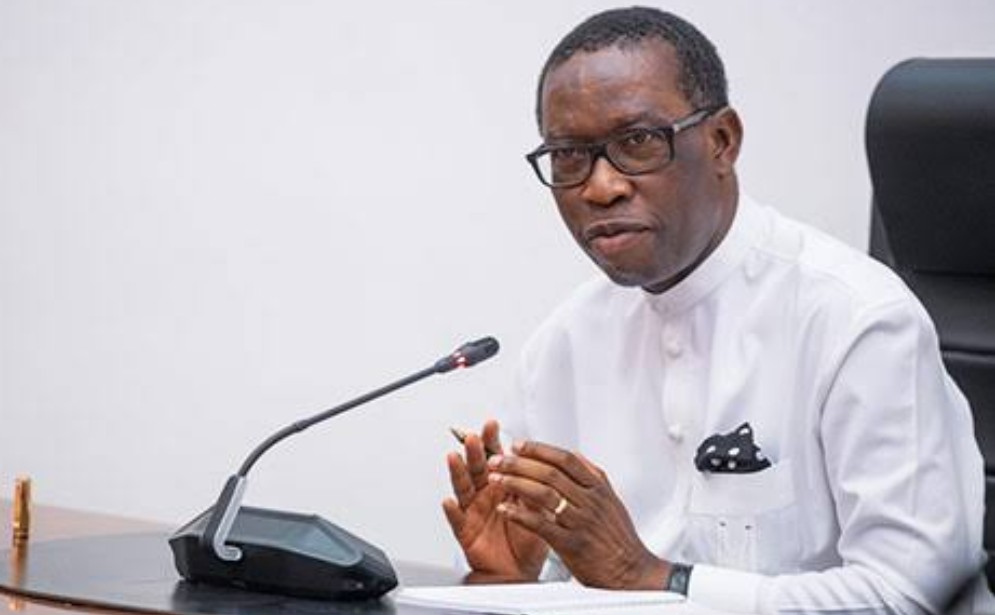 According to Okowa, suspected herdsmen accompanied by unidentified armed personnel attacked the communities in what has become an annual routine, killing over eight persons and injuring many others.

He said the crisis started on Thursday and as of Saturday, lives, and property, including farms, had perished.

The governor said, “The unwarranted attacks and killing of innocent locals in Avwon, Agadama and Ohoror communities of Uwheru Kingdom in Ughelli North Local Government Area and the wickedness of suspected herdsmen alleged to be aided by unidentified military personnel are mindless.

“I, however, appeal to the affected communities to remain calm and peaceful. I commiserate with the communities and families on the unfortunate loss of their loved ones.

“I have directed the Commissioner of Police and the Brigade Commander, 63 Brigade, Nigerian Army, to rise to the occasion and bring the culprits to justice.

ALSO READ:  OPINION: Why We Yorubas Will Support Igbo Presidency In 2023

“As a state, our people have been very receptive to herdsmen and other visitors, but our hospitality and welcoming disposition should not be taken as an act of cowardice.

“The state government will continue to encourage peaceful and harmonious relations between Deltans and their visitors but will not watch outsiders attack and kill our people any longer.”