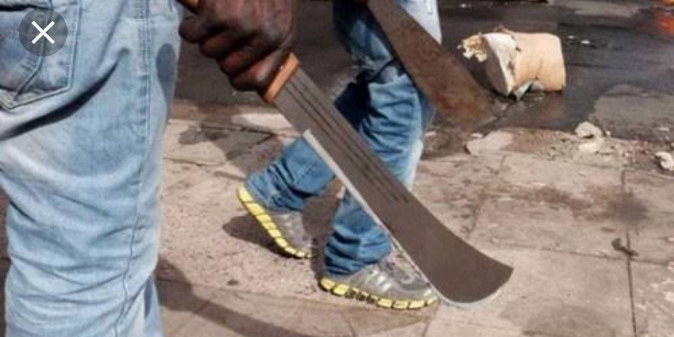 SaharaNews gathered that a cult group invaded the community in the early hours of yesterday in search of their rivals as they moved from house to house in search of rival cultists and succeeded in killing eight of their targets.

The development caused panic in the area as residents took to their heels for safety.

Chairman of Rumuolumeni Community Development Committee, CDC, Mr. Sunny Odum, who confirmed the killings, expressed sadness over the incident.He confirmed that over eight persons died during the attack in the community, describing it as strange.

Odum, however, assured residents not to panic over the incident, but to go about their normal businesses as security operatives would, with the help of the community, track down the perpetrators of the crime and bring them to book.

He said: “This is what we saw this morning. It is a cult related matter. I want to assure the residents here that there is no cause for alarm.”