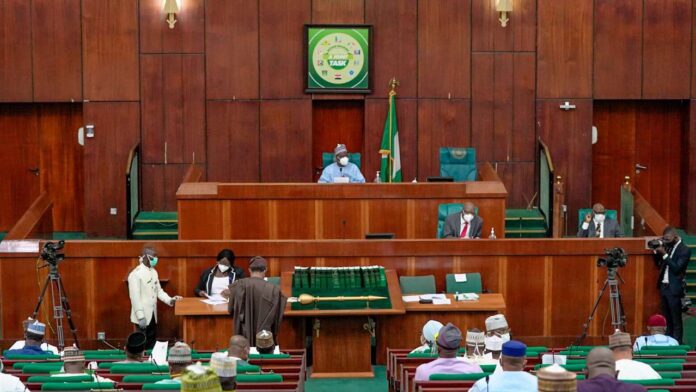 The House of Representatives is no longer keen on inviting President Muhammadu Buhari to address it on the security challenges in the country, a report by The Nation said.

On December 1, the House passed a resolution summoning the President, following the killing of more than 70 farmers in Borno State.

The motion was moved by Satomi Ahmad, lawmaker representing Jere Federal Constituency, and nine others from Borno, who had insisted that Buhari should to address the lower legislative chamber of the National Assembly on the government’s efforts to address insecurity in the country.

ALSO READ:  BREAKING: I Will Knock Anthony Joshua Out Within Two Rounds--Tyson Fury

Thereafter, Femi Gbajabiamila, Speaker of the House, on December 2, said the President had agreed to address the lawmakers.

But Abubakar Malami, Attorney-General of the Federation (AGF), had argued that the National Assembly has no constitutional powers to summon the President.

Quoting a source in the House as saying the invitation had assumed an ethnic and political dimension, the newspaper said some of the lawmakers behind the motion to invite Buhari had apologised to the Presidency.

The source said, “The House of Representatives has foreclosed or dropped any immediate or future plans to invite President Muhammadu Buhari over insecurity in the country because a harmless motion has become political,” the source was quoted to have said.

“I can tell you that we will no longer revisit the invitation. But we will be interacting with service chiefs and other ministers in charge of the nation’s security.

“The opposition Peoples Democratic Party (PDP) and its lawmakers capitalised on the motion to cast aspersions on the administration of President Muhammadu Buhari. What we never intended for became the issue.

“Some governors and strategists in government insinuated that the House leadership was working for a different political interest. That was why they pulled the strings from the Senate.

ALSO READ:  2019: We’ll Resist Any Attempt To Use Security Agencies To kill or intimidate our people Again — Southeast Govs

“At a point, the row over the invitation was turned into a North-South divide, if not for the political dexterity of the House leadership (sic).

“We also got intelligence that some of those lawmakers who sponsored the motion because of Borno rice farmers went through the back door to the presidency to apologise over their insistence that the President must appear before the National Assembly.”

Why We Won’t Obey South-West Govs’ Ban On Open Grazing –...

“There Is Anger In The Land And The Voices Of Reason... 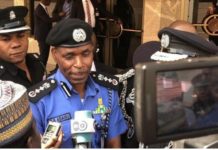 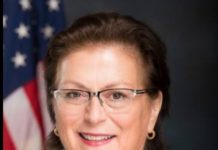 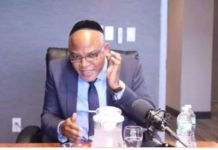 BREAKING: “Go Back To Your Radio And Reverse The Attack Order... 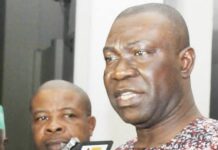 BREAKING:Federal Police Have Failed, Nigeria Can Amend Constitution To Have State...

BREAKING: Jubilations For Okorocha As He Finally Smile Home With His...