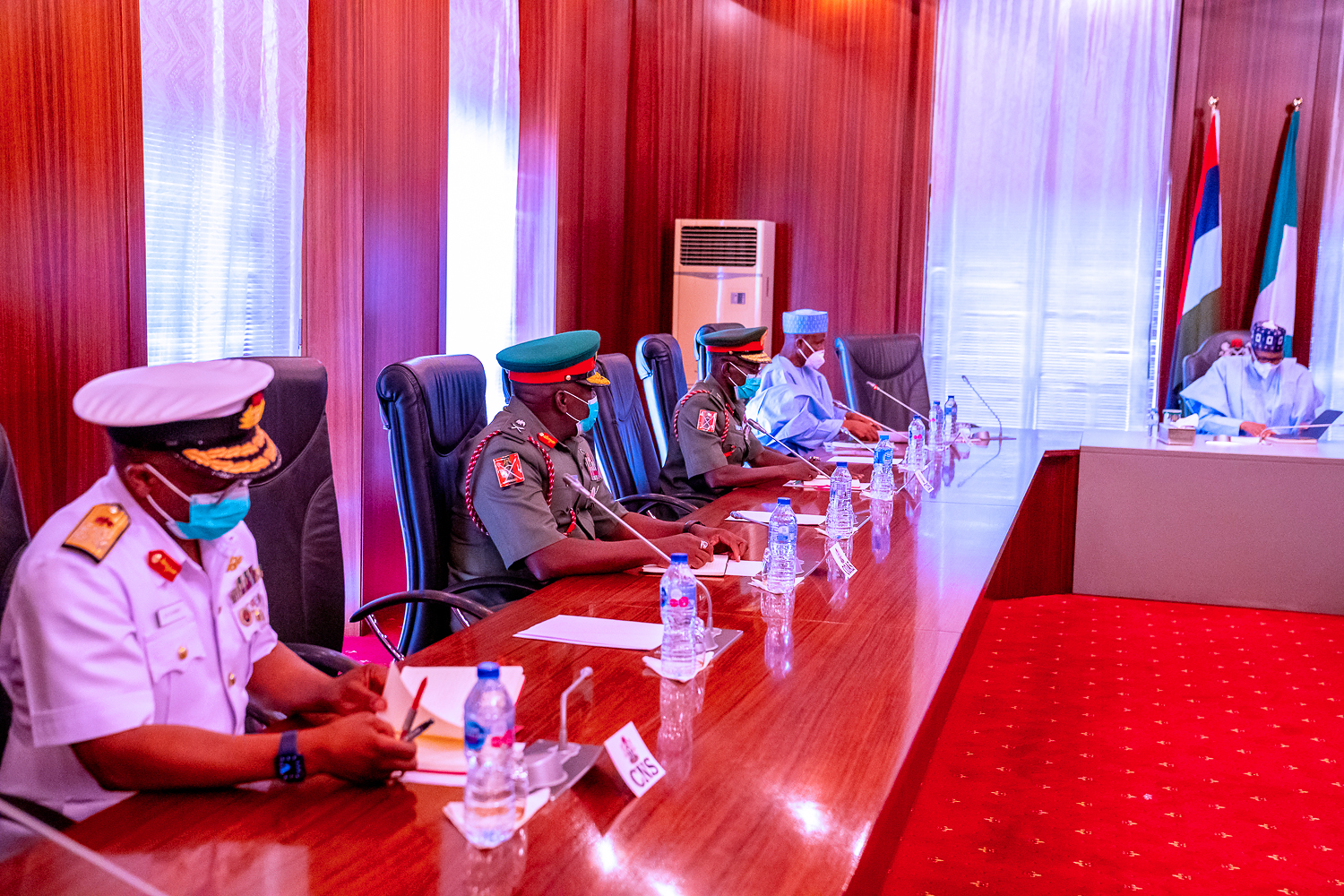 Members of the House of Representatives have met with the Chief of Army Staff, Lt Gen Ibrahim Attahiru, behind closed doors at the Nigerian Army Headquarters in Abuja to discuss the secession threats in the country.

ALSO READ:  2023: Igbos Not Ripe For Presidency Yet - Yerima Shettima

The lawmakers’ committee, led by its Chairman, Abdul-Razaq Namdas, held the meeting with the COAS behind closed doors at about 11 am.

The lawmakers raised concerns over the agitations of individuals and groups to divide the country and rising insecurity.

A source, who was privy to the discussions at the meeting, said the army chief vowed to use all powers at his disposal to maintain the unity of the country and also defend its territorial integrity.

“The lawmakers discussed two major issues with the COAS. One is the issue of insecurity across the length and breadth of the country. The other one is the rising agitations among some individuals to divide the country,” the source told Daily Trust.

Shortly after the meeting, the army chief joined other Nigerians to receive the COVID-19 vaccine jab in his office alongside some army principal staff officers.

Only last week, the army chief had promised to flush out the secessionist agitators, saying the military was coming for such agitators “who are working to divide the unity of the country.”

ALSO READ:  BREAKING:WhatsApp To Stop Working On Millions Of Phones From January 1st