BREAKING: Tinubu Falls Out With Ex-Party Members, Saraki And… 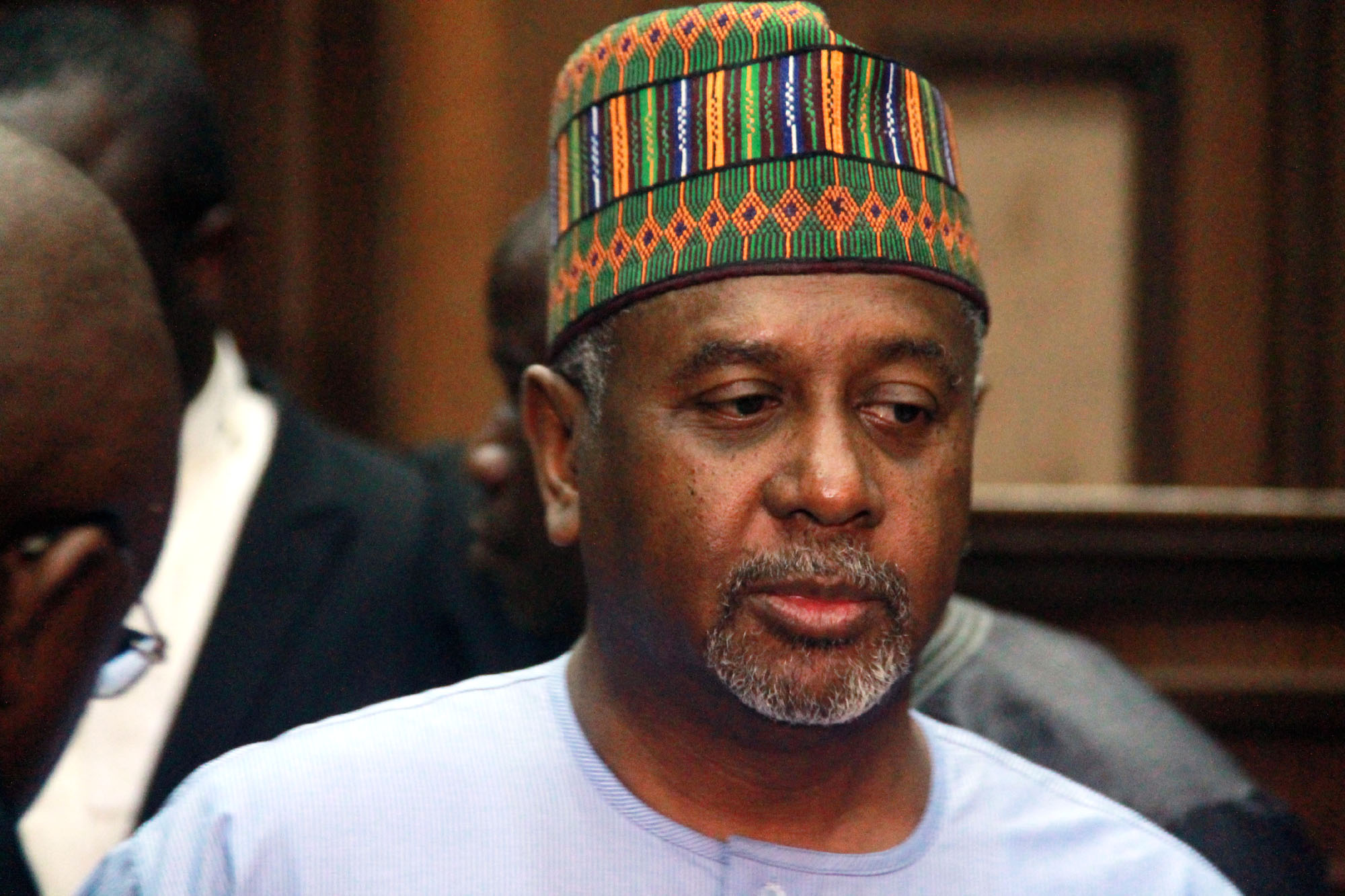 Dasuki, Baba-Kusa, Acacia Holdings Limited and Reliance Referral Hospital Limited are alleged to have been involved in the diversion of over $2bn meant for the purchase of arms to fight insurgency in the North-East.

ALSO READ:  Falana Condemns The Proscription Of IMN In Strong Terms, Says It's Immoral And Illegal

The EFCC charged them with 32 counts bordering on misappropriation, criminal breach of trust, dishonest release and receiving various sums of money before Justice Husseini Baba-Yusuf.

“Based on responses from the banks involved, as investigating officer, we found out that money was transferred to several individuals and companies.

“When we went through the account statement, we asked the second defendant (Aminu Babakusa) the reason for this.

“He informed us that the money was used to hire clerics to pray for the nation as regards Boko Haram crisis.

“When we asked him to provide the names, contacts, and phone numbers of the clerics he hired to pray for the nation, he mentioned only two.”

After listening to the testimony, Justice Baba-Yusuf adjourned the matter until November 11 for the continuation of hearing.