Odumeje prophecies, say ‘Nnamdi Kanu will be free by… 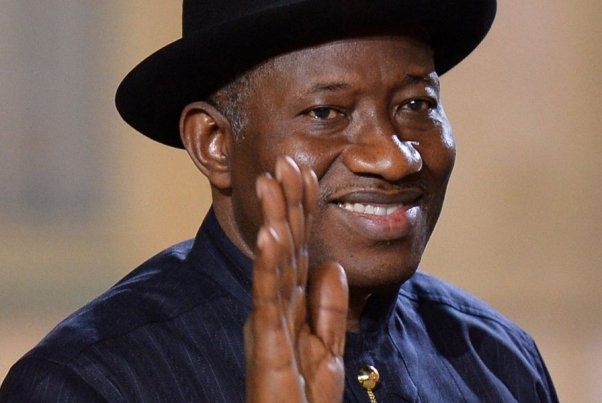 Ngozika Ihuoma, the first defence witness in the ongoing trial of Abdulrasheed Maina, former Chairman of the Pension Reform Task Team (PRTT), told a Federal High Court on Tuesday that N74 billion recovered by the PRTT was used by the Nigerian government to finance the 2012 Budget.

Ihuoma, a management consultant, whose firm, Crincad & Cari Nigeria Ltd was contracted by the PRTT for consultancy service, told Justice Okon Abang when he was being led by Maina’s lawyer, Adeola Olawale.

Justice Abang had, on February 25, ordered the former PRTT chairman to open his defence in the charge preferred against him by the Economic and Financial Crimes Commission (EFCC) after the prosecution closed its case.

The witness, while testifying, said the task team recovered N282 billion cash and 222 choice property as proceeds of fraud valued at N1.6 trillion.

He explained that the said money was warehoused at the Central Bank of Nigeria (CBN) by the EFCC and Independent Corrupt Practices Commission and Other Related Offences Commission (ICPC).

According to the witness, out of the money, N74 billion was used to finance the 2012 national budget as passed by the National Assembly.

Ihuoma noted that a presidential directive was issued by the then president, Goodluck Johnathan, that 2.5 per cent which amounted to N7.05 billion of the recovered money be used to run the PRTT’s official duties but was never released despite several requests and a reminder to the Ministry of Finance and the National Assembly.

“Former President Jonathan ordered N7.05 billion to be released to the task team to offset the fees of their consultants, ICT experts, etc.

“That has not been honoured till today, instead, the EFCC was mobilised against Maina,” he said.

Maina was arraigned before the judge on October 25, 2019, by the EFCC alongside his firm, Common Input Property and Investment Ltd.

Although he is facing 12 counts bordering on money laundering to the tune of N2 billion, he had pleaded not guilty to all the charges.

Maina was extradited to Nigeria after his arrest in Niger Republic last Monday. He had jumped bail, leading to the arrest of Ali Ndume, a serving senator, who stood as his surety.