MALABU: I Do Not Have Any Account, Property Outside Nigeria…

How Fulani militiamen attacked church in Kogi, kill one, abduct others 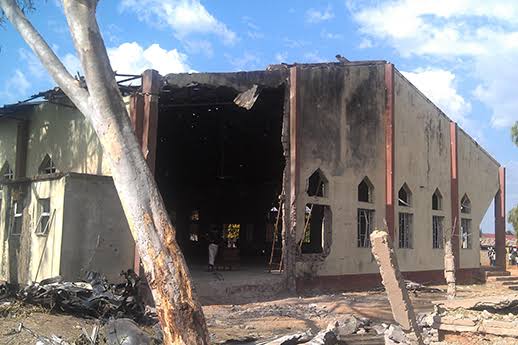 Fulani militias have attacked an ECWA Church in Okedayo along the Kabba – Okene road in Kogi State.

A source told Channels Television that the gunmen stormed the Church on Sunday morning while the service was ongoing and started shooting sporadically.

According to the source, a member of the church was killed by a stray bullet while two others were abducted by the gunmen.

Those who were whisked away include: Elder Oshadumo Julius, Elder Abiodun T.O. while Mr Reuben Gbenga was killed.

Ayah said those who sustained injuries are currently receiving treatment in the hospital.

He said the command will not relent in its effort to ensure that the perpetrators are apprehended and the abductees are rescued.

The PPRO also appealed to the general public to furnish the police with useful information that will lead to the arrest of the gunmen.