COVID-19 Vaccine Not Our Business In Kogi, We Have More…

EndSARS: US Soldier Ready To Invade Nigeria To Save His Mom… 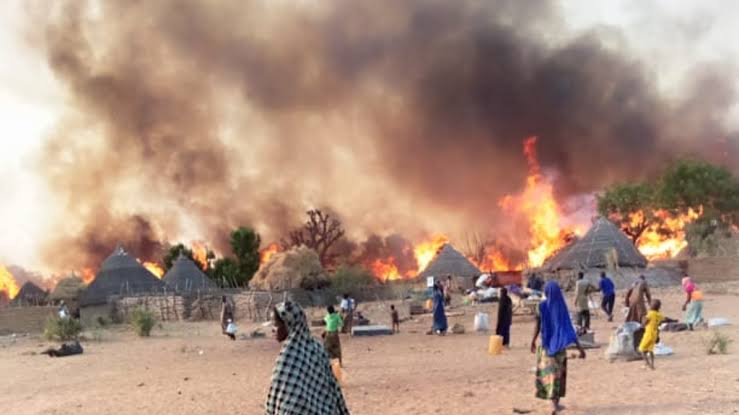 DAILY POST gathered that the gunmen stormed the village and other neighbouring communities from their hideouts in the dreaded Barnin Gwari forest in Kaduna State on Tuesday.

When contacted, the Secretary to the Niger State Government, Ahmed Ibrahim Matane, confirmed the attack.

Although, he did not disclose the number of those that lost their lives, he, however, explained that the state government is not resting on its oars in its effort to rid the state of crime and criminality.

Matane appealed to people of the state to provide security agencies with credible information to enable them win in the fight against banditry, kidnapping and other criminalities facing the state.