How policeman stabbed colleague to death in Bayelsa 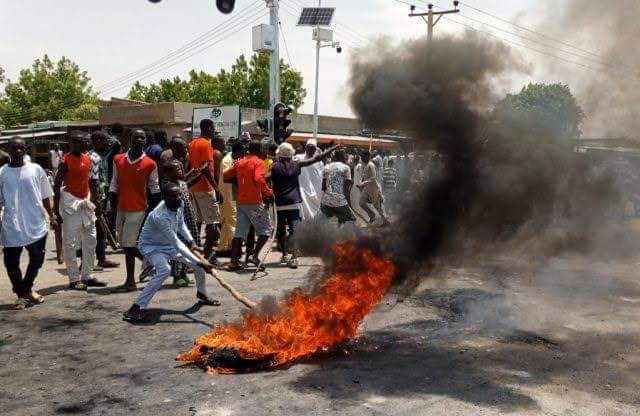 The victims include two women and a child, Samuel Akoma, an Igbo trader who resides in the area, said.

While details surrounding the murder of the people still remain unclear, a source at the office of Kibiya traditional ruler Usman Kibiya Umar said they were not allowed to comment on the matter “to avoid raising unnecessary tensions “.

A farmer who pleaded for anonymity said they saw the dead bodies on the way to the farm, so they drew the attention of people living nearby, who confirmed it was “Igbos”

Akoma said, “Grace Ndukwe and her child Daniel, who are among the victims, have been missing since Tuesday last week. Those who killed these people burn and hide their bodies so that no one knows ”.