Shocker, “Igbos Excludes Themselves At The… 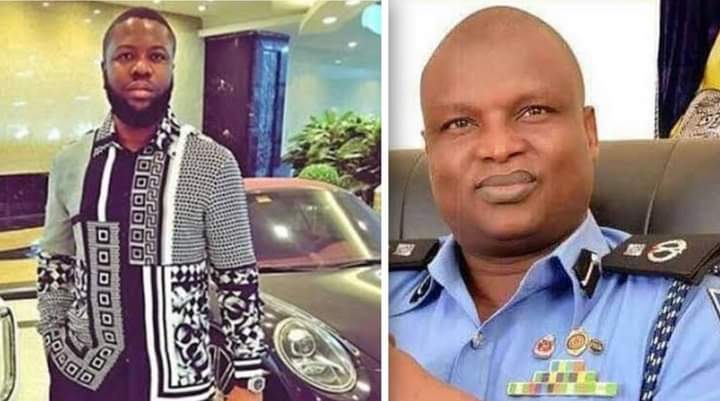 Recall it was earlier reported that the infamous fraudster had pleaded guilty to conspiracy to engage in money laundering, facing up to 20 years in jail.

Hushpuppi will be sentenced in the coming weeks and will forfeit some of his assets and his rights to appeal while also paying restitution to victims of his years-long fraud.

According to Peoples Gazette, officials said in court filings that Hushpuppi disclosed during interrogation that he paid bribes to Abba Kyari, a deputy police commissioner, to have one of his rivals arrested and jailed in Nigeria following a dispute over a $1.1 million dupe of a Qatari businessperson.