OPINION: Gen. Buratai, a battle field general OR an office… 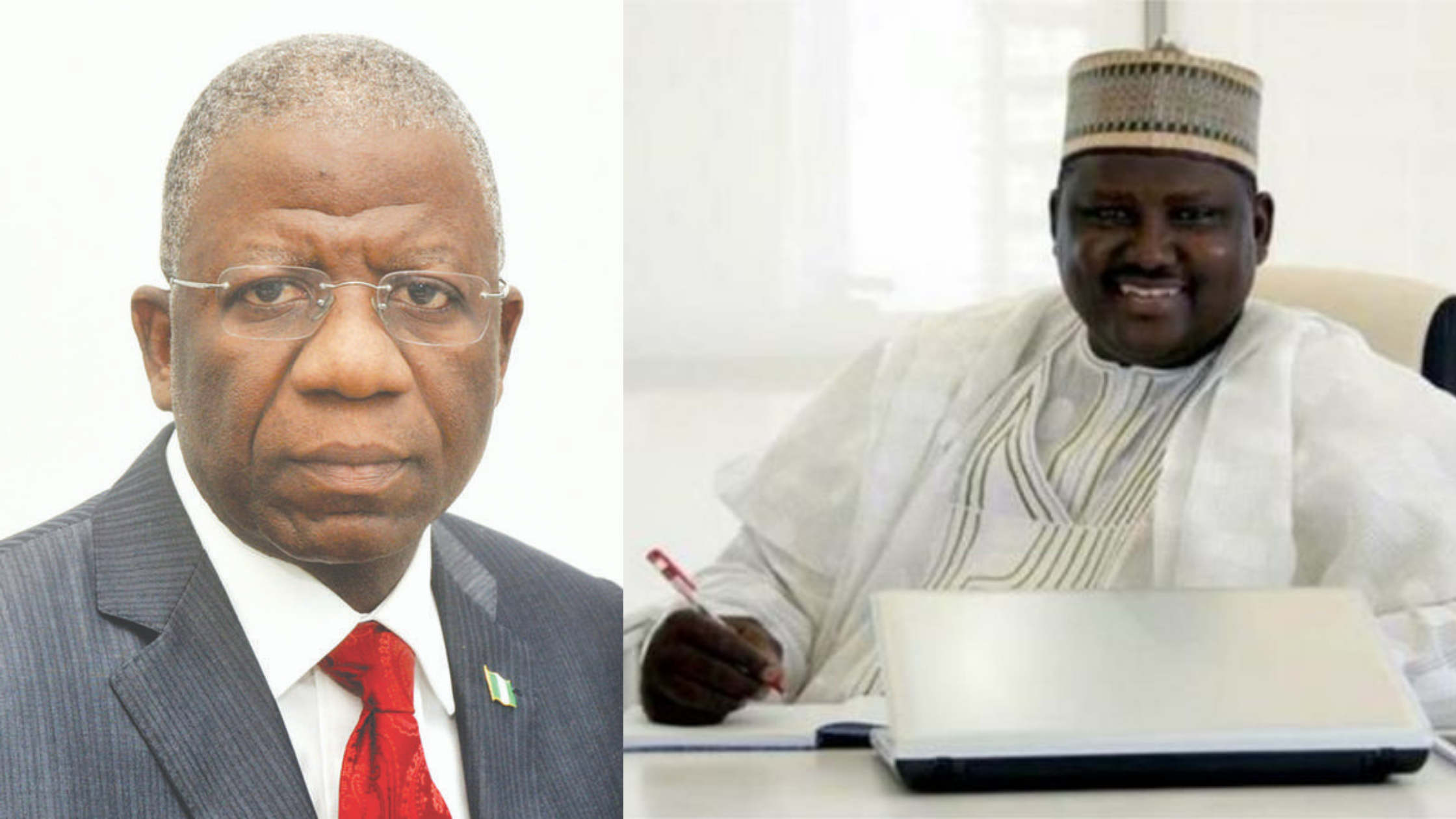 A prosecuting witness, Mrs Rouquayya Ibrahim, has narrated how a former Chairman of the defunct Pension Reform Task Team, Abdulrasheed Maina, stole over N14bn from the federal pension account.

Testifying before the Federal High Court in Abuja as the ninth prosecution witness, Ibrahim said Maina looted the fund through more than 60 bank accounts in connivance with a former Head of Service, Stephen Oronsaye

The witness, who is an investigator with the Economic and Financial Crimes Commission attached to the Anti-Money Laundering and Countering of Financing of Terrorism, said she was a member of the pension fraud task team that uncovered how names of fake pensioners were used to siphon funds by Maina and his alleged accomplices.

ALSO READ:  JUST IN: Freezing of Obi's account,a move by the FG to frustrate opposition - Group

She said a payment mandate bearing the names of several individuals totaling N94m was discovered during the cause of the verification, while some of the pensioners’ names on the list were fake.

“Pension funds would be paid into those accounts after which they would withdraw cash and hand over to the persons who asked them to give the account numbers.”

The EFCC is prosecuting Maina on a 12-count charge bordering on money laundering to the tune of N2bn.

Okon Abang, a judge, had ordered the commencement of trial following his prolonged absence from court since he was released on bail.