JUST IN: Oshiomhole Is No Longer Oshobaba. He’s… 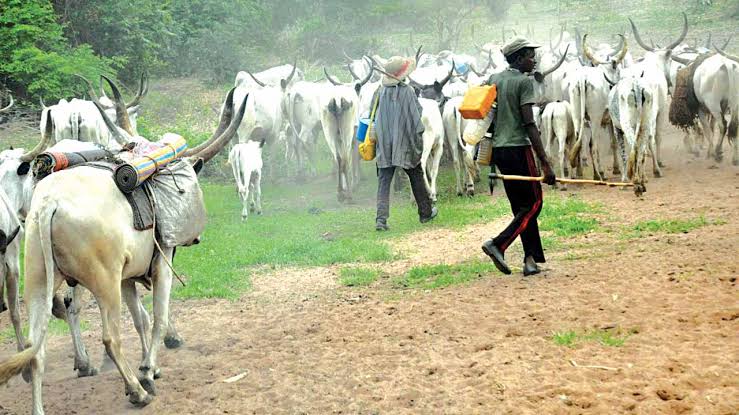 The group also alleged that the Fulani herdsmen were killed in different locations in Zangon Kataf and Kauru Local Government Areas in Southern Kaduna.

Alhaji Abdulhamid Musa Albarka, Chairman of MACBAN in Southern Kaduna, alleged that one herdsman, Yusuf Mamuda, 16, was found dead on Sunday at Zaman Dabo District in Atyap Chiefdom in Zango Kataf, with his head cut off and taken away by his killers.

He added, “another man in company of his brother was killed in Atyap when he stopped to buy petroleum for his motorcycle.”

He explained that another herdsman, Amadu Surubu, was killed when some armed youth attacked Bakin Kogi Market in Kauru Local Government Area on Monday while e8ght cows were poisoned in Fadama Area in the local government.

Mr Gabriel Joseph, the Youth Leader of the Atyap Chiefdom, explained that attackers invaded Kurmin Masara in the chiefdom on January 11 and killed three people.

He alleged that they burnt a house and a police vehicle.

Samuel Aruwan, the state Commissioner, Ministry of Internal Security and Home Affairs, had in a statement confirmed that one person was killed and two others injured in the communal clash.

He further explained that an inter-ethnic communal clash erupted during peak market hours in Bakin Kogi Market of Kauru LGA located near its boundaries with Zangon Kataf.

The statement explained that one Ahmad Aliyu was killed in the violent attack while two residents, Esther Thomas and Tanko Dakar, were injured and a vehicle was burnt, adding that the situation was brought under control by troops of Operation Safe Haven who escorted buyers and sellers to safety.

2023: Kumuyi urges Nigerians to vote and pray for good leaders