‘I disdain public assets, I have never gotten pay’ – Okorocha 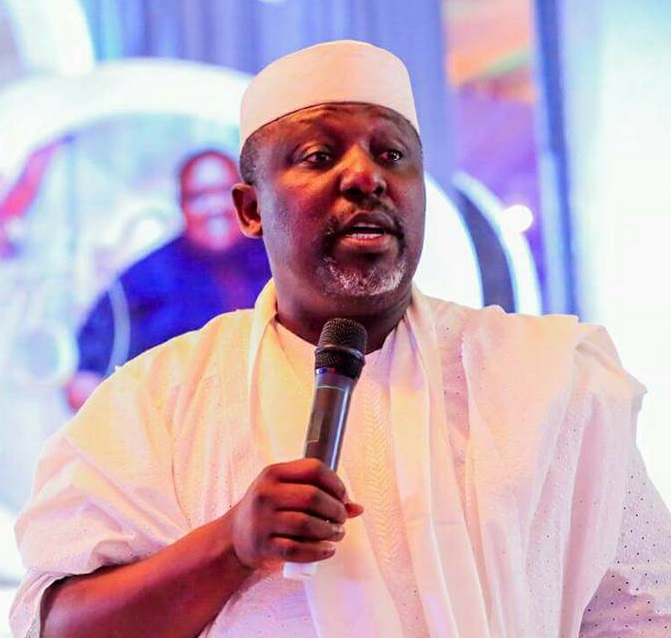 Previous Governor and the Senator addressing Imo West Senatorial area at the ninth Nigerian Senate, has asserted that he has never gotten a dime as pay from the National Assembly, since turning into an administrator, more than two years prior.

Okorocha said this while connecting with individuals from the Nigeria Union of Journalists (NUJ), FCT Council in Abuja on Monday.

He was at the NUJ for discussion with Abuja Journalists, as a feature of exercises arranged for his 59th birthday celebration commemoration, scheduled for the 22nd September, 2021.

As indicated by him, the administration of the National Assembly had his express endorsement from the beginning of his residency as Senator, to channel his month to month pay rates and different recompenses into good cause, which he said was at first had a problem with by the Management.

“I have never gotten compensation as a Senator. Indeed, even as a Governor of Imo State, I didn’t draw a penny for the years I spent. I disdain public assets. One thing about open assets is that, on the off chance that you don’t work for it, don’t gather this is on the grounds that it has otherworldly ramifications”, Okorocha told the writers.

Talking further on the fundamental compensations and remittances of Senators, Okorocha said, “I don’t have the foggiest idea how much a Senator acquires. In any case, I think the fundamental compensation is around N2m, however remittance is around N3m for lodging, then, at that point, transportation and different recompenses set up to be around N10m or N11m, not very sure”.

Simply IN: Nothing will prevent Anambra Elections from holding – Uche Mefor cautions IPOB