(VIDEO) Still In Search Of Buhari, IPOB gained Access Into… 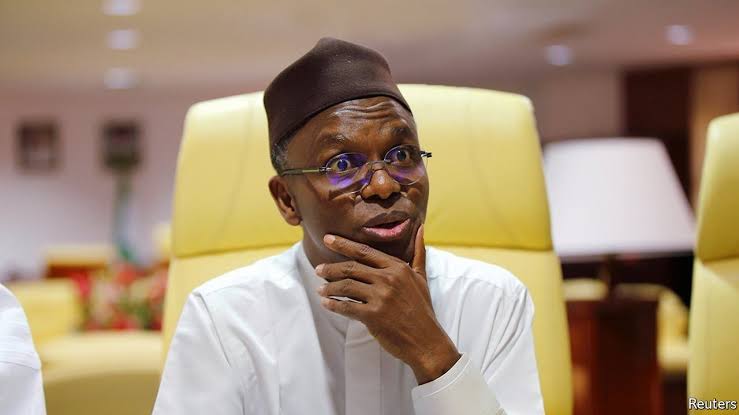 Gov. Nasir El-Rufai of Kaduna State has said that he does not believe in cheating or cutting corners to achieve electoral victory.

He made this comment while expressing concern over the low turnout of voters in the ongoing local government elections in the state.

He made his feelings known on Saturday in Kaduna shortly after casting his vote at the Ungwan Sarkin Polling Unit 001 in the Kaduna North Local Government Area (LGA).

He attributed the low turnout to the late arrival of some of the election materials.