BREAKING: US Senate Gets Ready For President Trump’s… 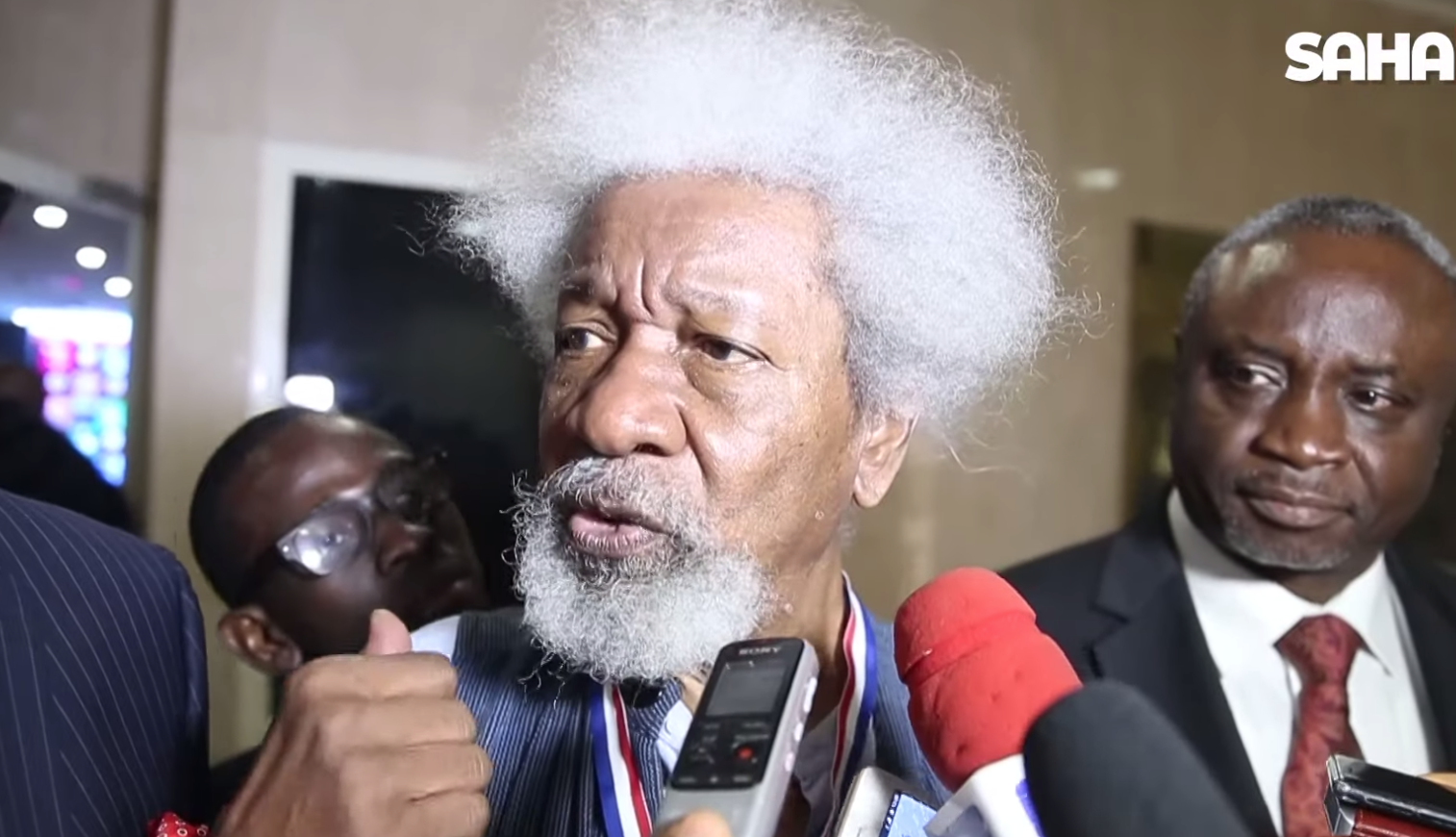 Nobel laureate, Prof Wole Soyinka, on Saturday said he never asked the Igbo to leave the South-Western part of Nigeria as claimed in some quarters.

The playwright, in a message seen by SaharaReporters, asked Nigerians to ignore the ‘social media dregs’.

He said, “Undoubtedly in order to promote the video clip of an ethnic revanchist calling on Igbo to leave Yoruba land, this same lunatic fringe has exhumed, and embarked on circulating an ancient fabrication – several years mouldering in the grave – once attributed to me and vigorously denounced.

“That statement impudently expounds, as my utterance, what the Hausa want, what the Yoruba want, and what the Igbo want.  Such  an attribution – let me once again reiterate – is the work of sick, cowardly minds that are ashamed, or lack the courage, as the saying goes, “to answer their fathers’ names.” At least the current ethnic rabble-rouser has the courage of his convictions, not so the sick brigade of identity thieves.

“Normally, one should totally ignore the social dregs. However, in the present atmosphere where fake news is so easily swallowed and acted upon without reflection, I feel once again obliged to denounce this recurrent obscenity. As for our brother and sister Igbo, I hope they have learnt to ignore the toxic bilge under which some Nigerian imbeciles seek to drown the nation.

“It is time also, I believe, to also enter the following admonition: one cannot continue to monitor and respond to the concoctions of these addicts of falsehood, and their assiduous promoters who have yet to learn to wipe the filth off their tablets. The patrons of  social platforms should develop the art of discrimination.  Some attributions are simply so gross that, to grant them even a moment’s latitude of probability diminishes the civic intelligence of the recipient.”