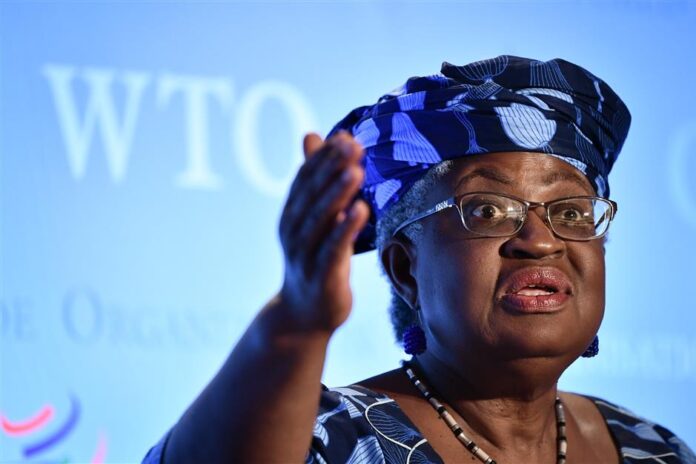 Nigeria’s candidate for the position of Director-General of the World Trade Organisation, Ngozi Okonjo-Iweala, has said she remains positive of clinching the top job as the seventh head of the global trade group despite opposition from the United States.

On November 9, the WTO General Council, which is the highest decision-making body of the WTO after the Ministerial Conference, is scheduled to ratify the report of the WTO DG selection panel (Troika), which overwhelmingly identified Okonjo-Iweala as the candidate preferred by most of the members of the group to head the organisation.

The former Managing Director (Operations) of the World Bank, said she felt humbled to have been declared the candidate with the largest votes amongst the 164 member states of the 25-year-old global trade organisation.

Happy for the success & continued progress of our @wto DG bid. Very humbled to be declared the candidate with the largest, broadest support among members & most likely to attract consensus. We move on to the next step on Nov 9, despite hiccups. We’re keeping the positivity going!

2023: Retaining Presidency In The North Won’t Make It Better Than... 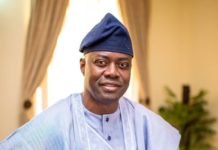 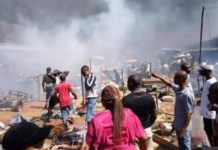 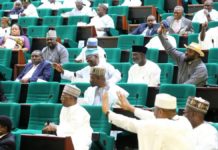 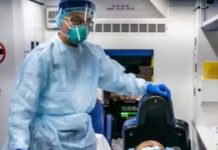 The Greatest Nnamdi Kanu Prophecy That Nigeria Fears Have Come To...