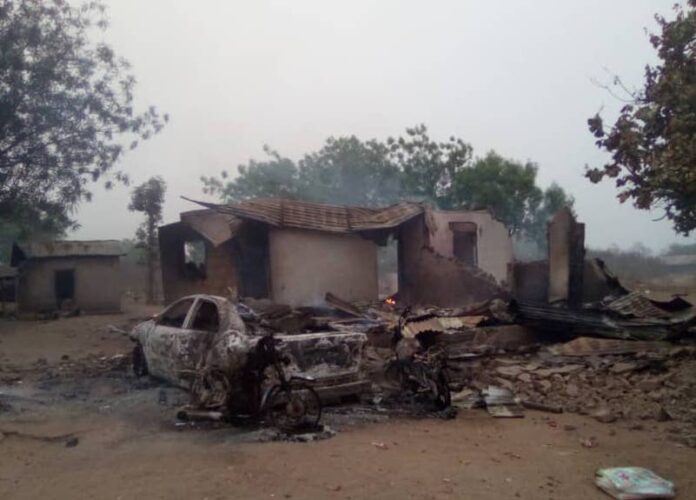 Abdulkadir told SaharaReporters in Ibadan that he, his wives and children were sent out of the settlement by the youths, adding that 11 vehicles and houses were burnt in the process.

Yoruba Youths Have Driven Me, My Wife, Children Out Of Our Home, Burnt Our House, 11 Cars âOyo Seriki Fulani | Sahara Reporters
Despite assurance by the police and the people of the state, his house was burnt in the presence of security agents.
READ MORE: https://t.co/TVQXAqNAPZ pic.twitter.com/8oUnUW7zT6

He said despite assurance by the police and the people of the state, his house was burnt in the presence of security agents.

He said, “As we speak, we are in the bush. Our cars, numbering about 11, have been burnt. Some of my children sustained injuries, and we are looking for a way to get them to the hospital. My children have left their houses for the bush. We need the government to help us. Police, Operation Burst and other security agencies were there when they set my house ablaze.”

When contacted on Saturday morning by Saharareporters, he said,  “I am now with my people in Ogun State. I am yet to see my other children but I heard those who were shot are still alive.

“Those boys shot my wife, my son and his wife. They shot one of my neighbours, but we thank God none of them is dead. I walked all through the night in the bush but I am safe here.”

A popular Yoruba activist, Chief Sunday Adeyemo, also known as Sunday Igboho, reportedly stormed the Fulani settlement in the town to eject Abdukadir, and some other herdsmen accused of fuelling security problems in the area.

Addressing the youths, Igboho said, “They started deploying soldiers here yesterday (Thursday). When our people were being kidnapped and killed, there were no soldiers to secure them.

Reacting, the Oyo State PPRO, Mr. Olugbenga Fadeyi, said, “Tactical police teams with Operation Burst are on ground to give maximum security protection while efforts are on to ascertain the situation there.”

Meanwhile, on Friday, Governor Makinde said that his government would not allow anyone hiding under the guise of ethnic interest to perpetrate a crisis in the state, Punch reports.

ALSO READ:  Our Achievements Are Below The Expectations of Nigerians—Buhari

Makinde added that his administration would not allow anyone to threaten the state’s peace by acting unlawfully as such was against the nation’s constitution.

The governor, who spoke while receiving the new Commissioner of Police in the state, Mrs Ngozi Onadeko, said the state government would not relent in prioritising the welfare of security agencies in the state.

The governor said, “For people stoking ethnic tension, they are criminals, and once you get them, they should be arrested and treated like common criminals. For this administration, the major pillar for us is security, because we know that all the good economic plans we have won’t be possible in an atmosphere of chaos and insecurity.”

JUST IN: Lecturers Connived With Politicians To Compromise 2019 Elections –... 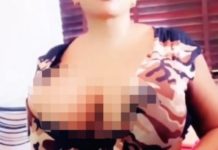 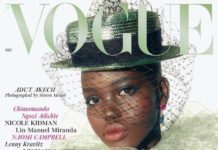 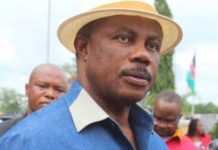 IPOB: Agitation for Biafra not worth dying for – Uma Ukpai