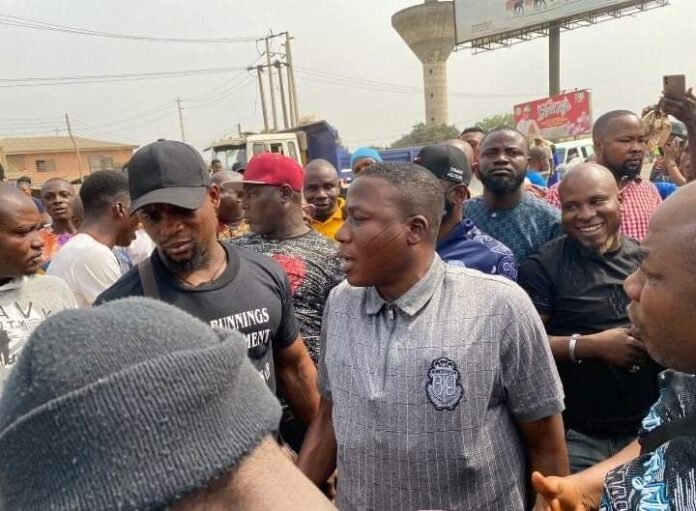 He said, “They burnt the houses and that of Sarkin Fulani, Alhaji Adamu Oloru, located at Igua this [Monday] evening.

“They also set a cattle market ablaze. We have been contacting the security agents, including the Department of State Services, as we were aware that he was coming.

“We listened to the information on radio, we learnt that he was welcomed by the state government.

“We are helpless as we don’t have anybody to protect us. Many of our people are now scattered in the bush.”

Igboho has been in the news recently following an ultimatum he gave to herdsmen in the Ibarapa North Local Government Area of Oyo State to leave within seven days, blaming the leadership of the Fulani for being behind the rising insecurity in the state.

The Yoruba activist was in Abeokuta on Monday evening where he disclosed that he was invited by the Ogun State government.

Speaking with journalists, Ighoho admitted he was going to Yewa North LGA, a place believed to be under siege from Fulani herdsmen.

Addressing the crowd that gathered to speak with him at Oja Odan, the activist said, “We have come to Ogun State to rescue our people from the activities of Fulani herdsmen. We learnt that Fulani kidnappers are disturbing our people in this state; kidnapping them, raping them.

“This is our land, this is our nation, Yoruba nation, enough is enough, we don’t want Fulani kidnappers anymore. The Ogun State government invited us and that’s because the government is good. The governor of this state is a good man; he has shown that he loves his people. He knows that the poor are suffering and is ready to protect them. He identified that the same people he is governing over are those that are being killed and kidnapped.

“Our people can’t come home; the kidnappers have made our expressways unsafe for us. All the elders of Yorubaland and every one of us; we are not happy with what is happening. We are going into the bush to see those who are threatening our people. We don’t want herdsmen again; we want to send them away.”

The claim has however been denied by the state government. 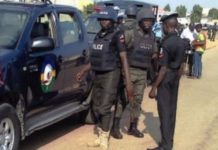 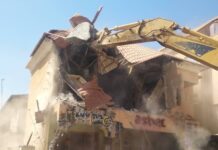 Sex Party: El-Rufai Targeted Me As My Husband Is Kaduna State... 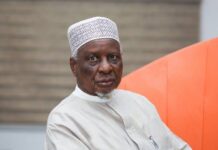 Name The Governor Behind Banditry, Let Nigerians Deal With Him –... 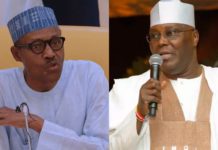 BREAKING: Finally Atiku opens up on the true identity of the...