SERIOUSLY: We Are Coming For You, Nigerian Army Chief,… 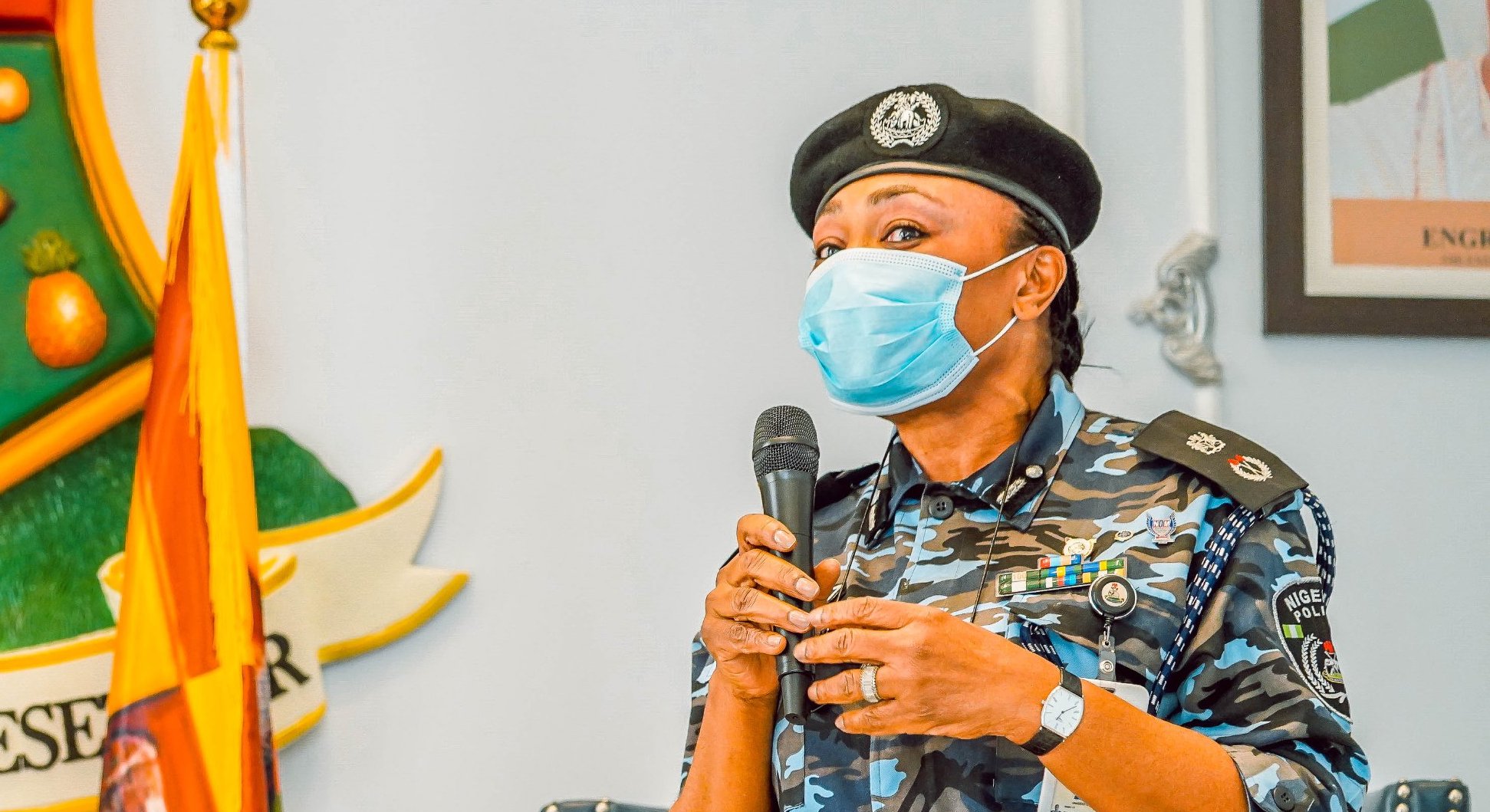 The Oyo State Commissioner of Police, Ngozi Onadeko, has said that the relative peace and calmness enjoyed in the Igangan community of Ibarapa Local Government Area of Oyo State were truncated by the visit of popular activist, Chief Sunday Adeyemo, otherwise known as Sunday Igboho.

The police commissioner, who vowed to bring the masterminds of the attack on Fulani community in Igangan to justice, reiterated that the security agencies would not watch while some criminal elements take laws into their hands.

ALSO READ:  How gunman got captured and set on fire as others escape in Anambra

She added that the investigation into the arson and the breach of the peace which occurred at Igangan would be investigated to logical conclusion.

A statement released by the state’s police spokesperson, Olugbenga Fadeyi, stated these.

The police said, “Sadly, the relative peace and calmness being enjoyed due to the visibility patrols by the security agencies were truncated by the visit of Sunday Igboho to Igangan, at about 4.30pm on January 22.

ALSO READ:  BREAKING: "Better Let Me Go In peace" - Okorocha Warns Ihedioha As He Hands Over

“The visit had culminated in a mob action by some youths in the town, who, armed with different types of weapons, embarked on arson and a breach of peace. In the process, grievous injury was committed against one of the police officers while he was discharging his statutory duty.

“The Commissioner of Police will like to reiterate that the security agencies will not watch while some criminal elements take the law into their own hands.

“Investigation into the arson and the breach of the peace, which occurred at Igangan will be investigated to a logical conclusion and culprits shall be brought to justice.”