Nigeria Government And The Games Of Blackmail Against Lawful… 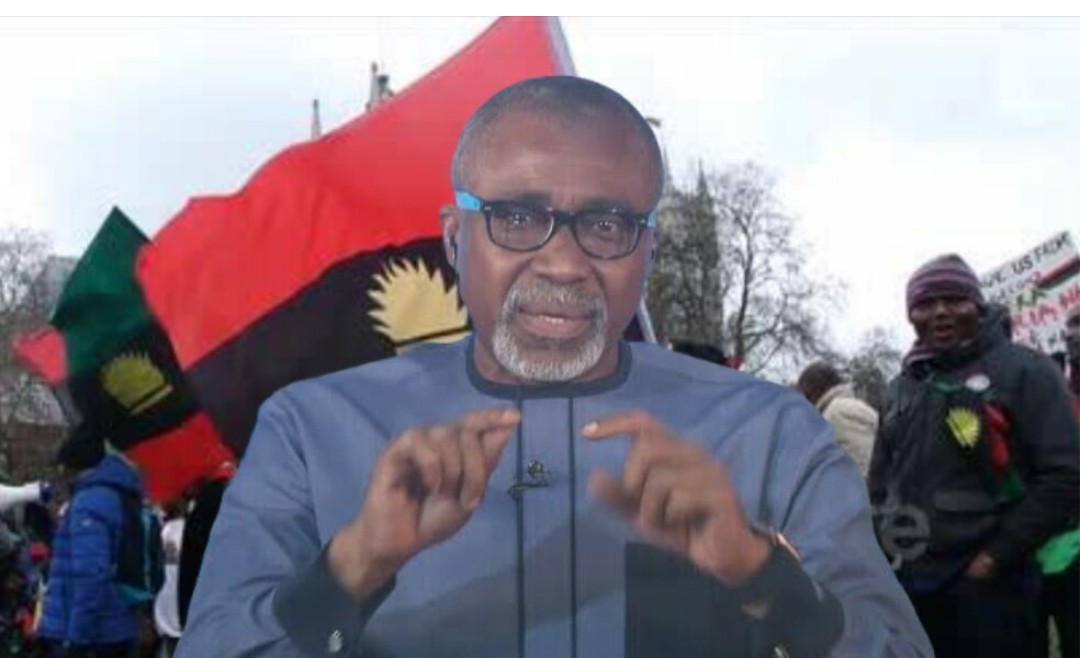 Lawmaker representing Abia South in the Nigerian Senate, Enyinnaya Abaribe, has stated that Southeast does not need the Presidency because they have been fooled many times with such promises.

The vocal Senator disclosed this during an interview on Channels Television.

Abaribe who noted that there is a deliberate policy by the federal government to stifle the Igbos said that what the people of the Southeast region want is a complete devolution of power, change in revenue formula and the implementation of a policy that ensures population plays a part in national engagements instead of landmass.

On the issue of IPOB, Abaribe defended the pro-Biafra group with the argument that the group is fighting the injustice that have for a long time been intentionally visited on the Igbos by the Nigerian government.

“We see a situation where in the same country, there are bifurcated treatments for the same citizens.

“If you are from the Southeast; first, you’re denied access to national resources. Secondly, the Southeast is a zone that is under siege by all the security formations in this country.

“If you go from the town of Onitsha to Owerri, from Owerri to Aba, you will get not less than 140 police checkpoints; every one kilometer, there is a police checkpoint. They don’t check for security, they simply extort money from commuters.”

Speaking further, Abaribe said “when you leave the Southeast and you’re driving all the way to the rest of the country, you don’t see the same type of intense policing.”

ALSO READ:  I'll venture down in the event that Buhari asks me to, says Yahaya Bello

The question that should be asked, the lawmaker said is “why are the Igbos treated differently?”