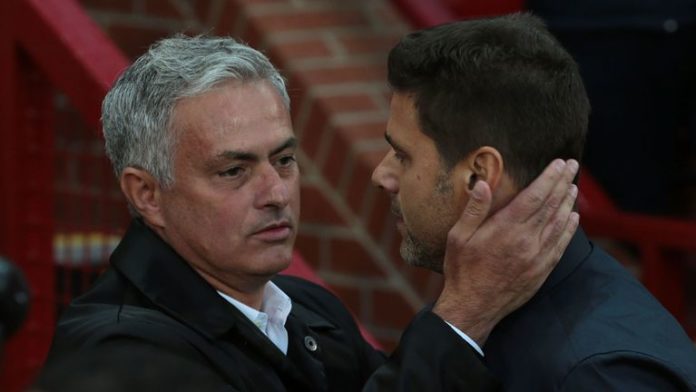 Tottenham manager Jose Mourinho said he is unfairly treated by officials as he reacted angrily to the touchline behaviour of Jurgen Klopp in Liverpool’s 2-1 win in a clash between the top two in the Premier League on Wednesday.

The Portuguese coach also took a swipe at Manchester City boss Pep Guardiola, who escaped punishment for trying to stop the fourth official from holding up the board to indicate four minutes of stoppage time during his side’s 1-1 draw with West Brom on Tuesday.

“If I behave like he does on the touchline, I have no chance to stay there and I am out one minute after,” said Mourinho.

“Or do you want me to take the table with the time from the fourth official’s hands to see what happens to me?

“I am saying for some reason I am different, and that’s sad.”

The two managers also clashed on their opinions of the game as Mourinho claimed the better team lost despite Liverpool enjoying 76 percent possession and having 11 shots on target to Tottenham’s two.

ALSO READ:  Eastern Security Network: Kanu Does Not Have Our Blessing, Backing—Igbo Elders

However, Spurs had the better chances early in the second-half as Steven Bergwijn hit the post and Harry Kane headed over a glorious opportunity from a corner.

“I told him the best team lost, he disagrees but that’s his opinon,” added Mourinho on what he said to Klopp after the game.

Klopp said the defending champions were worthy winners, but warned Tottenham are contenders for their first league title in 60 years.

“Completely deserved,” said Klopp. “A really good game against a top side, a counter-attacking monster. You lose one ball and you end up with an 80 percent possibility in your own box so you have to really concentrate.

“Spurs is 100 percent one of the favourites. In these top six games they are not bothered to sit back and play on the counter. They will be there until the end.” 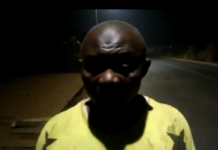 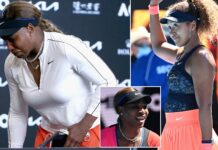 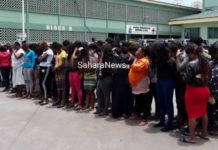 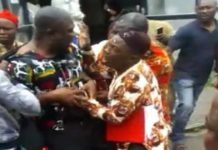 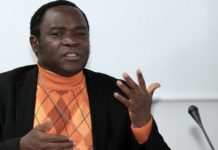 #EndSARS:Its Obvious That Buhari’s is the problem of this Country,Surrounded with... 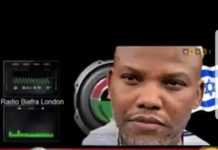