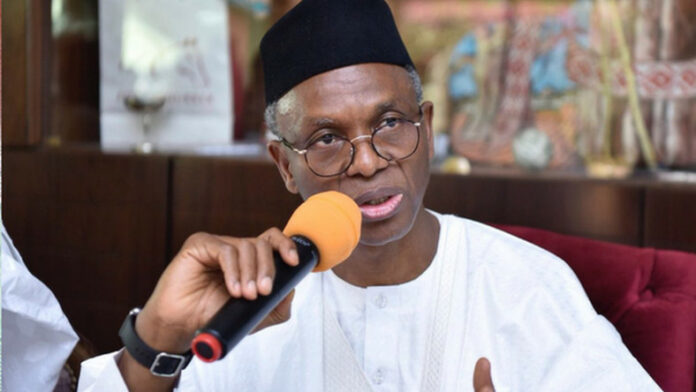 Six children and a woman have been confirmed killed in reprisal on some herders’ settlements in the Kaura and Lere Local Government Areas of Kaduna State.

The state Commissioner for Internal Security and Home Affairs, Samuel Aruwan, disclosed this in a statement on Saturday.

The attack came barely 24 hours after seven persons were killed in an attack on Gora Gan village of the Zangon Kataf LGA of the state on Thursday night.

The statement reads, “The military, under the auspices of Operation Safe Haven and the police, have informed the Kaduna State Government of counter-attacks on some herder settlements in Kauru and Lere local government areas.

“According to the operational feedback from the security agencies, aggrieved youths carried out the attacks following the killing of seven persons on Thursday night in Gora Gan, Zangon Kataf local government.

“Five persons are still missing, and troops are searching for them in the general area. Six huts were burnt in the attack. Aisha Mohammed (20 years) and Sadiya Abdullahi (25 years) who were wounded in the Kauru LGA reprisal attack are receiving medical attention at Ungwan Idi Clinic. 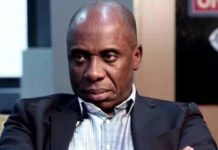 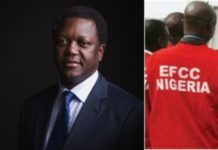 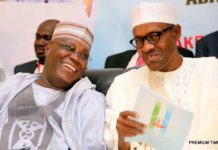 IPOB: Facts emerging, when ipob declared election boycott so many do... 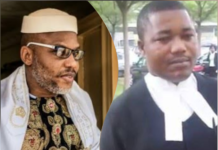