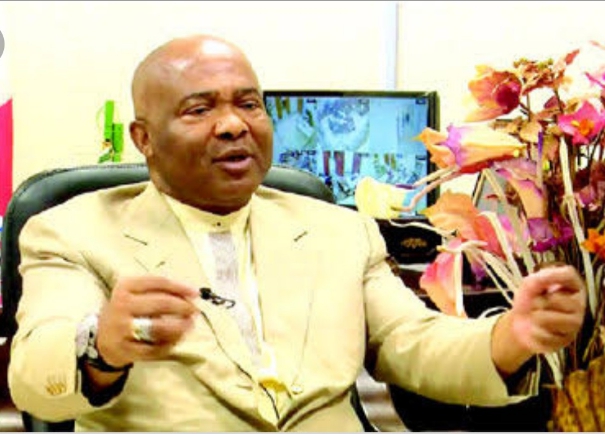 SAHARANEWS – The All Progressives Congress, APC, governorship candidate for the March 9 election in Imo State, Hope Uzodinma, has berated the state governor, Rochas Okorocha over what he termed the governor’s failed attempt to destroy the party in the state and the South-East.

Uzodinma said nemesis has already caught up with Okorocha as he can no longer walk freely on the streets of Owerri, the state capital.

In a statement signed by the publicity secretary of the APC in Imo State, Chief Enyinna Onuegbu, yesterday, Uzodinma described Okorocha as a wolf in a sheep’s clothing who in his failed attempt to destroy APC has been running from pillar to post to redeem his image.
The statement reads: “The clearest evidence of this sabotage was on live television when the result of Ideato local government area (Okorocha’s home LGA) was declared as more than 70,000 in favour of AA which created a stalemate and was later reduced to 40,000 in a most funny manner. The question to ask is: what was the basis for reducing the result at a LGA Collation Centre?

“Okorocha had brazenly continued to work against the APC and this manifested on the governorship election day in the state when having realised that I was cruising to victory, the governor quickly moblised thugs dressed in military and police uniforms to snatch ballot boxes to manipulate scores in favour of the PDP candidate when it became apparent that his anointed son-in-law will not make it. It was at this point that they falsified the scores for PDP and AA.

“Prior to that, the governor used the same thugs dressed in military and police uniforms to forcibly chase away APC polling agents at the various polling units and fielded those of the AA.”

Uzodinma stated that the governor was simply reaping the fruits of his anti-party activities and that “instead of accepting his fate, he is busy looking for whom to latch on as a drowning man”. 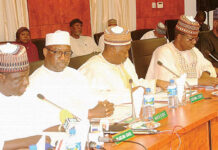 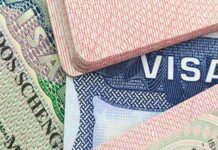 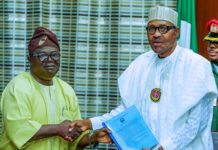