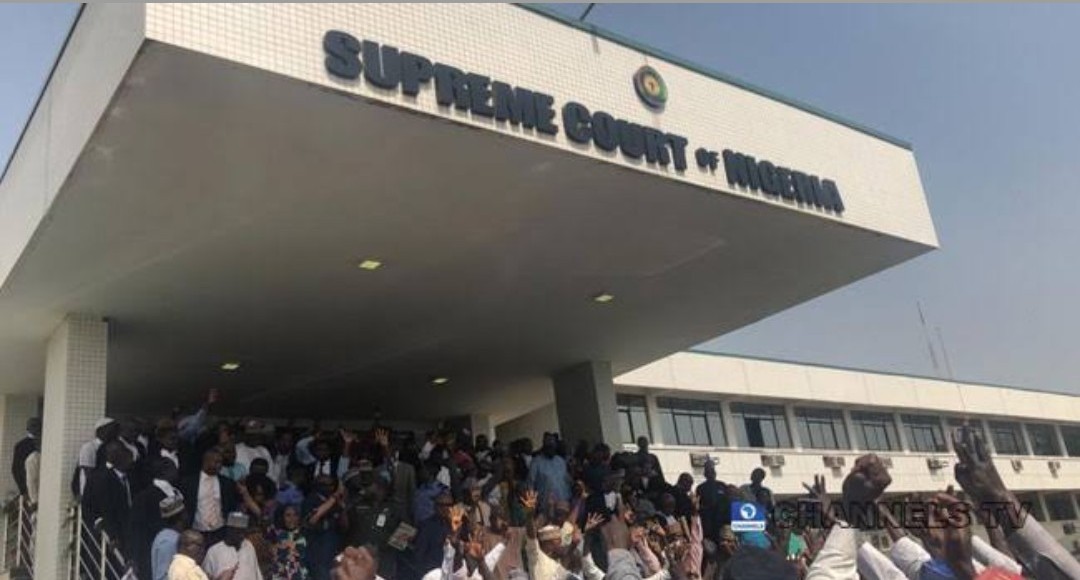 SAHARANEWS – Expectedly, Imo citizens are mourning instead of jubilating as every corner of the state, including the Government House staff are sad over the decision of the Supreme Court in not setting aside its judgment of January 14, 2020.

The Supreme Court, in a six to one judgment, had earlier Tuesday refused to set aside its judgment that removed Hon. Emeka Ihedioha as Governor of Imo State and replaced him with Senator Hope Uzodinma.

At the Rockview Hotel, opposite Government House, Owerri where journalists in the state usually gather to brainstorm on issues of national interest, fight broke out between supporters of Emeka Ihedioha and Hope Uzodinma over the apex court’s verdict.

Not only that point, most of the joints and eatery houses are disappointed as no form of jubilation and happiness is going on in the state.

As at the time of filing this report, the state is filled with anger and disappointment as their expectation was dashed.