Attacked communities in Benue, Kaduna, others being renamed… 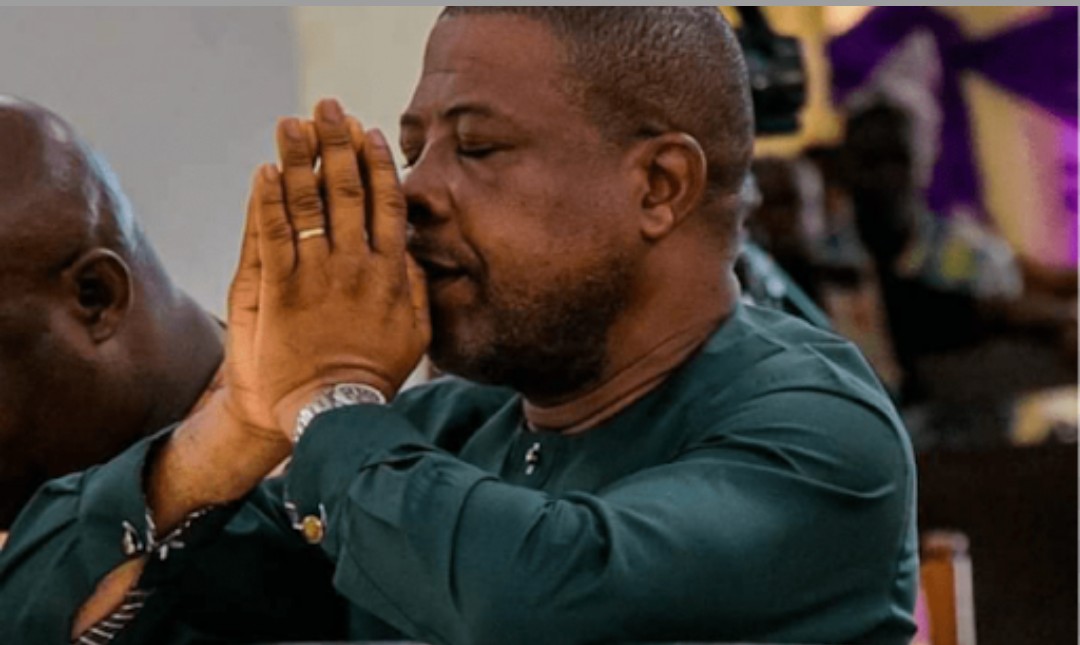 SAHARANEWS – Imo State Governor, Hope Uzodinma and his party, the All Progressive Progressive Congress (APC) have asked the Supreme Court to disregard the request by the sacked candidate of the Peoples Democratic Party (PDP) Emeka Ihedioha for a review of its January 14, 2020 judgment.

The Supreme Court had, in judgement sacked Ihedioha and ordered that Uzodinma takes his place, a decision the former has applied to the apex court for a review, alleging that it was obtained by fraud.

In their joint response, on Sunday, Uzodinma and the APC are of the view that the request by Ihedioha and the PDP amounts to a mere academic exercise and an affront to the nation’s Constitution.

Uzodinma and the APC argued, in their a 19-paragraph counter-affidavit, deposed to by Mathew Joseph Mola, that it was late in the day for Ihedioha and his party to request the court to revisit their case at the expiration of the 60 days allowed by the Constitution for the Supreme Court to hear and determine post-election cases.

They contended that it was not part of the functions of the Supreme Court to sit on appeal over its own judgment as being demanded by Ihedioha and his party.

The respondents argued that since January 14 when the Supreme Court gave its decision, the court has since ceased to possess the requisite jurisdiction adjudicate on the case relating to the declaration of Uzodinma as the winner of the March 9, 2019, governorship election in Imo State.

Uzodinma and the APC also argued that the Supreme Court’s rule prevents it from reviewing its own judgment once delivered, except to correct clerical mistakes or accidental slips.

They added that as the highest court in the land, the Supreme Court jealously guides its process against abuse by litigants and does not indulge in academic exercise or provides answers to hypothetical questions

Uzodinma and the APC asserted that contrary to the claim by Ihedioha in his application, the scores of all the candidates in the election, as declared by the Independent National Electoral Commission (INEC), were clearly set out.

They added that a petitioners (Uzodinma and his party) whose votes were excluded from the declared results were entitled to compute the votes excluded in the presentation of his case.

The respondents denied the allegation by Ihedioha and the PDP, to the effect that Uzodinma admitted that he allocated votes to himself or that the votes in the 388 polling units were in excess of the registered voters.

They added that its was a matter of fact that the issue of total number of votes cast exceeding the total number of accredited voters did not arise from the petition or the appeal considered and determined by the Supreme Court.

The respondents added that the issue of the votes of 68 other candidates not been reflected was never raised by Ihedioha in the appeal that led to the judgment now been challenged.

They described the allegations by Ihedioha as wild and baseless and argued that Uzodinma and APC did not mislead the Supreme Court to perpetuate any fraud in the appeal that brought them to power.

Uzodinma and APC in their joint preliminary objection prayed the Supreme Court to strike out the request for being baseless and unwarranted.

In the preliminary objection filed by their lawyer, Demian Dodo (SAN), the respondents, argued that Ihedioha’s that application constituted a gross abuse of court process, exercise in futility and an attempt to force the apex court to sit on appeal in its own judgment.

They also argued that by the provision of Section 285 of the Constitution the Supreme Court can no longer adjudicate on the case, since it has become statute barred.

The Supreme Court has, by the notices sent to parties, scheduled hearing in the case for Tuesday, February 18, 2020.