‘IPOB has no interest in South East Politics’ –… 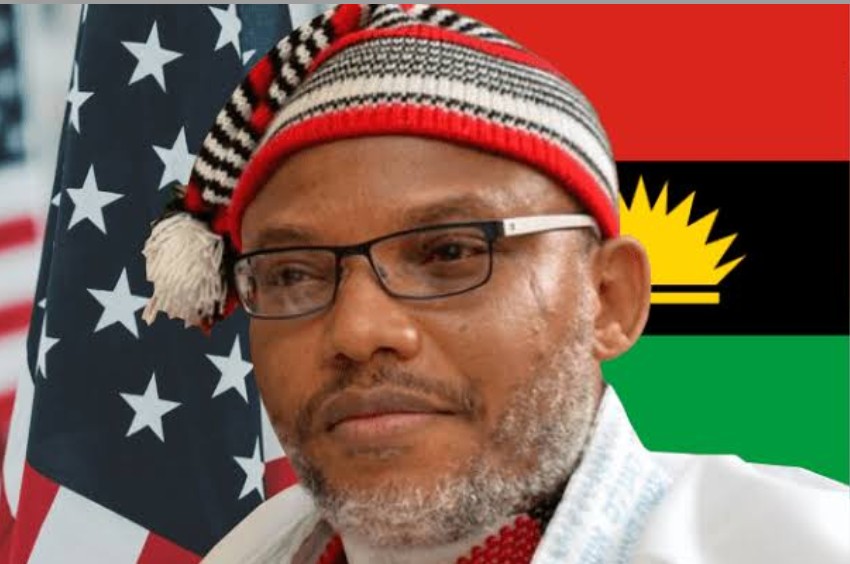 SAHARANEWS – As the people of Imo await the outcome of the Supreme Court review of electoral judgements regarding Governor Hope Uzodinma and former Governor Emeka Ihedioha on Monday, Igbo separatists the Indigenous People of Biafra (IPOB) has warned that nothing but a fresh election would be acceptable to the group.

Handing down the warning on a Radio Biafra broadcast, IPOB leader Nnamdi Kanu pointed out the judges must respect the wishes of the people and reverse the judgement or call for a fresh election.

The separatist leader also extended the warning to the judges that would be handling the review exercise not to be partial and reverse the judgment to avoid the wrath of the IPOB.

Kanu has promised to stop the judges from travelling abroad if they sustain the judgement on governor Uzodinma.

According to Kanu: “Any attempt to make Hope Uzodinma remain as the governor, I will dissect them one after the other, I will use every part of my life to stop them from travelling abroad.

“No matter what their plan is Imo judgement must not stand, we are warning the whole world, I do not know who Emeka Ihedioha is, frankly speaking, I do not care, but what happens in Imo affects everybody, it must not be allowed to stand to avoid disaster and chaos.

“The only way out is to call for a fresh election in Imo State, there is no other justifiable reason, we are warning the whole world, we are a peaceful movement, what we can not tolerate is for a bunch of people in Sokoto, Kaduna, Katsina, Kano and Abuja to determine what happens in Biafra land, it can not happen, Hope Uzodinma can not remain there because the people did not vote for him, nobody voted for APC,” Kanu stated.

Kanu alleges that the APC led Federal Government wants to retain governor Uzodinma as a stooge in order to perfect its plans for the state.

“It is very clear why they are not looking for any other place in Biafra land but Owerri, what they wish to occupy is Owerri for very spiritual reason for those of you who are blind in spirit and can not see that the Caliphate needs Owerri very much, they believe they can strangle us, Bayelsa is not important to them, what they are looking for is Imo.

“I do not want people to be led astray by the judgement that was obtained in Bayelsa case. Hope Uzodinma is a stooge of the Fulani caliphate, a servant like his predecessor, Rochas Okorocha, we can not allow their plan to for Imo to work no matter what,” Kanu stated.