PDP crisis: We are in talks with Wike to join our party –… 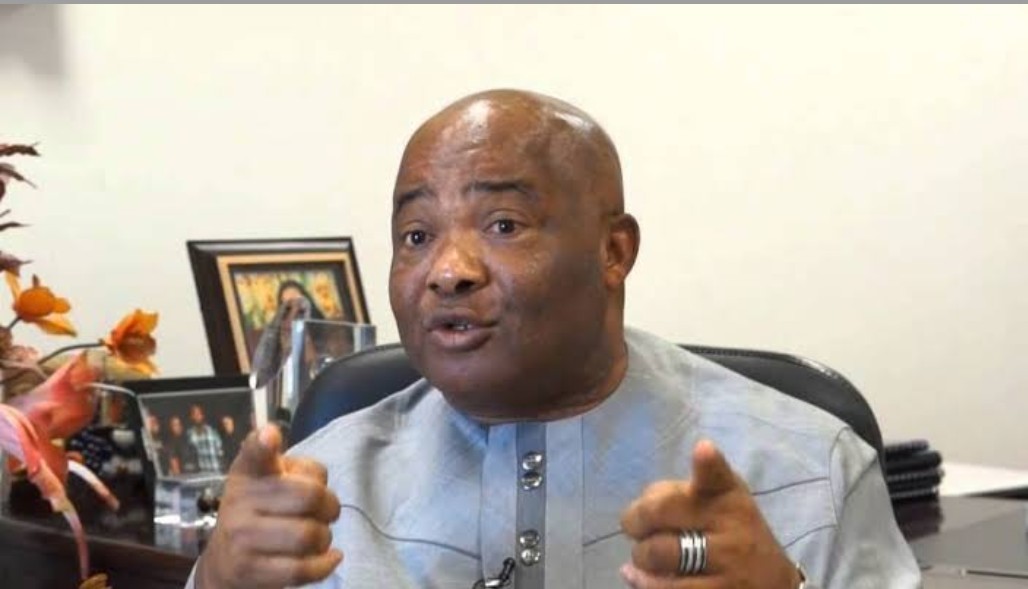 SAHARANEWS —Governor Hope Uzodinma of Imo State has filed a preliminary objection to challenge the jurisdiction of the Supreme Court to review its January 14 judgement that brought him to power.

In a motion he jointly filed with the All Progressive Congress, APC, Uzodinma, maintained that the apex court has lost its powers to hear and determine any application relating to the governorship election that held in Imo state on March 9, 2019.

Consequently, he urged the court to dismiss the fresh application that was filed by ousted governor of the state, Emeka Ihedioha and the Peoples Democratic Party, PDP, which is seeking to set-aside the judgement that declared him as the valid winner of the Imo governorship contest.

ALSO READ:  NCC disqualifies Nigerians below 18 from getting SIM

In the objection dated February 6, which Uzodinma filed through his team of lawyers led by Mr. Damian Dodo, SAN, he contended that Ihedioha’s application, “being a proceeding relating to or arising from election of a governor is barred by effluxion of time”.

According to him, “The application constitutes an invitation to the Supreme Court to sit on appeal over its final decision.”

Uzodimma and APC further argued that: “Having delivered its final decision on the 1st and 2nd Respondents’ Appeal No. SC. 1462/2019 between Senator Hope Uzodinma & Anor v Rt. Hon. Emeka Ihedioha & 2 Ors., the Supreme Court has become fuctus officio and divested of jurisdiction over the same subject matter.

“Order 8 Rule 16 of the Supreme Court Rules 2014 prohibits this Honourable Court from reviewing its judgment once given and delivered, save to correct clerical mistakes or accidental slip.

“The judgment sought to be set aside having been given effect by the inauguration of the 1st Respondent/Objector as Governor of Imo State, this Honourable Court lacks the jurisdiction to grant the prayer sought”.

Besides, Uzodimma stated that Ihedioha’s application, “constitutes an abuse of court process” and “is against public policy”.

He insisted that the application seeking to restore Ohedioha amounts to an invitation for the Supreme Court to indulge in an academic exercise that is merely directed as gaining answers to hypothetical questions.

Uzodinma contended that the apex court ordered that a Certificate of Return should be issued to him forthwith and that he should be sworn in immediately, stressing that the order had since been made effective by his inauguration as the Governor of lmo State.