JUST IN:There Would Have Been War If Yoruba Had Done In The… 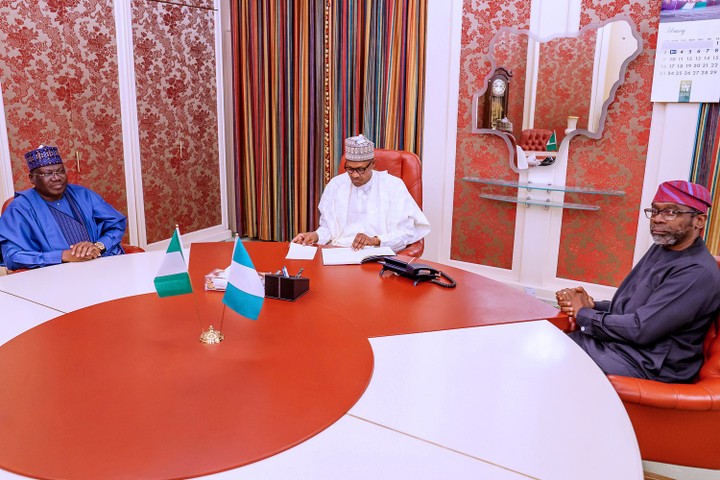 SAHARANEWS – The Senate President, Ahmad Lawan, and Speaker of the House of Representatives, Femi Gbajabiamila, on Monday, revealed that President Muhammadu Buhari is concerned about the security situation in the country.

SaharaNews reported that both leaders had a closed door meeting with President Muhammahu Buhari.

The two presiding officers of the National Assembly disclosed this while fielding questions from journalists at the State House, Abuja, on the outcome of the meeting with President Buhari.

Gbajabiamila said the leadership of National Assembly told Mr President of the need to increase funding of the Nigeria Police Force and recruit more personnel to tackle the current challenges.

He said the lower chamber had constituted a committee involving the two arms of government and the party to periodically review the issue of security across the country.

He downplayed the resolution of the House calling for the resignation of Service Chiefs over insecurity since the Inspector General of Police was responsible for internal security of the country.