Nigería government who claimed they will never interfere… 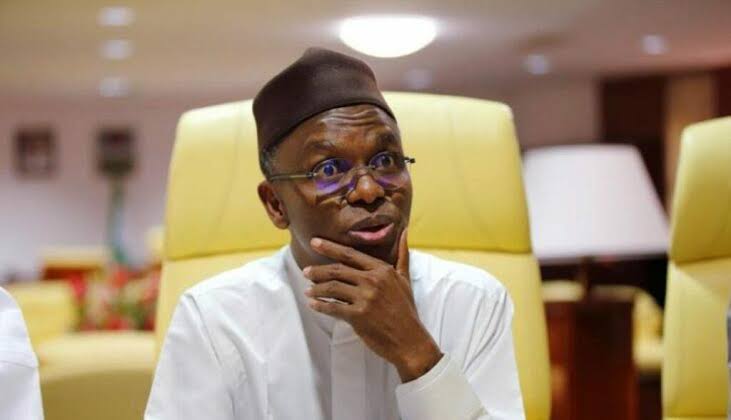 Nasir El-Rufai, the governor of Kaduna State, halted the resumption of classes in the state indefinitely on Monday.

The governor, who made the announcement during a stakeholders meeting in Kaduna, explained that the government made the decision because of the state’s ongoing vigorous military campaign against bandits in most areas.

Members of the Nigerian Union of Teachers (NUT), the Nigerian Medical Association (NMA), and other professional and community-based organizations in the state attended the meeting.