“We’re Loosing Our Grips On Nigeria Under You,…

Insecurity: UK warns its citizens against traveling to seven states in Nigeria 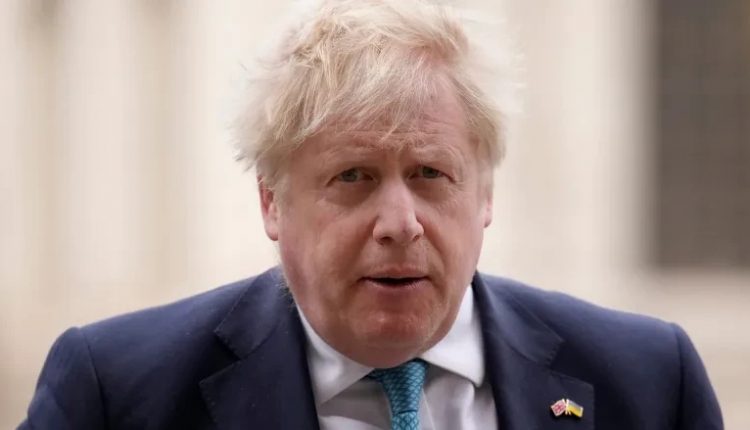 The United Kingdom has warned its citizens against travelling to seven states in Northern Nigeria.

The Foreign, Commonwealth & Development Office which disclosed this on the UK government website cited Monday’s terrorist attack on the Abuja-Kaduna train.

It also cited last Saturday’s invasion of the Kaduna airport by bandits during which one person was killed.

Kaduna government on Tuesday said eight persons had been confirmed dead and 26 injured in the attack, while an unspecified number of persons were kidnapped.

The FCDO identified the states to avoid in Northern Nigeria as Borno, Yobe, Adamawa, Gombe, Kaduna, Katsina, and Zamfara, saying they are prone to violence and abductions.

The statement reads, “The FCDO advises against all travel to Borno State, Yobe State, Adamawa State, Gombe State, Kaduna State, Katsina State, and Zamfara State. Violent attacks are frequent and there is a high threat of kidnap. On 26 March 2022, gunmen launched an attack against Kaduna airport, killing at least one airport official in the latest in a series of attacks by gunmen in the north of Nigeria.

ALSO READ:  Response 22: US and other NATO countries deploy soldiers

“On the evening of 29 March 2022, an apparent Improvised Explosive Device attack took place against a train travelling from Abuja to Kaduna.

“Reports suggest that a number of people were killed and that others were abducted by gunmen. Train services are now suspended between Abuja and Kaduna.”