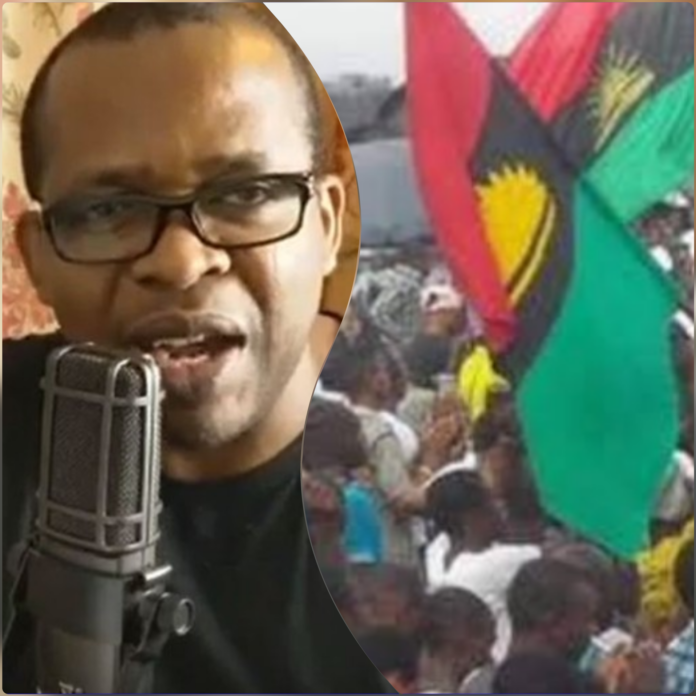 SAHARANEWS – The deputy leader of the Indigenous People of Biafra (IPOB), Uche Mefor, has advised family members of the group to be prepared to defend themselves against any aggression that may, possibly fallout during Nnamdi Kanu’s burial in Afaraukwu.

Mefor’s call is coming barely 24 hours after the Abia State Commissioner of Police, CP Ene Okon issued a strict warning to IPOB members steer clear from the burial of Kanu’s parents which comes up in few days.

In an interview with The Sun correspondent, Sampson, CP Okon declared that any member of the secessionist group sighted with insignia, Biafra or Jewish flags will have his or herself to blame.

The Police commissioner also warned the Afaraukwu community leaders to inform members of the group not to attend the burial or they will scatter the burial process.

Reacting on his timeline, the Radio Biafra deputy leader, Mefor stated that it is ‘sacrilege, abomination’ for the Nigeria Police, Army to had brought about what killed His Royal Majesty, Eze Sir Israel and Lolo Ugoeze Sally Okwu-kanu without remorse.

He said amidst the tears and lost, the CP issuing statement to stop the family from giving them a befitting burial.

Mefor, however, called on all family units coming to the burial to be ready to defend selves against any extrajudicial murder, intimidation and aggression by the army or police.

He further queried, where else does the government want them to go than to remain in their land.

BREAKING: Establish Regional Security Outfit Within 90 Days Or We Take Ours Destiny Into Our Hands – Igbo Groups Sends Strong Message To South...

JUST IN: Leah Sharibu Is Not Dead, Still Alive – Lai... 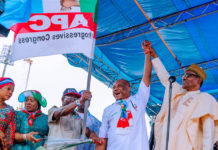 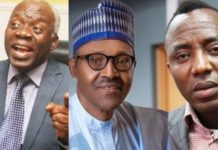 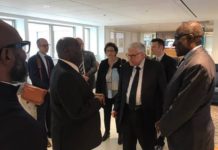 JUST IN: APC, Disturbed As Atiku Begins To Release Proofs... 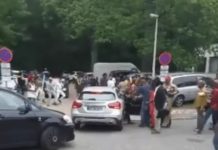 BREAKING: Ekweremadu Thoroughly Beaten Up By IPOB Members In Germany –...

BREAKING: Establish Regional Security Outfit Within 90 Days Or We Take...