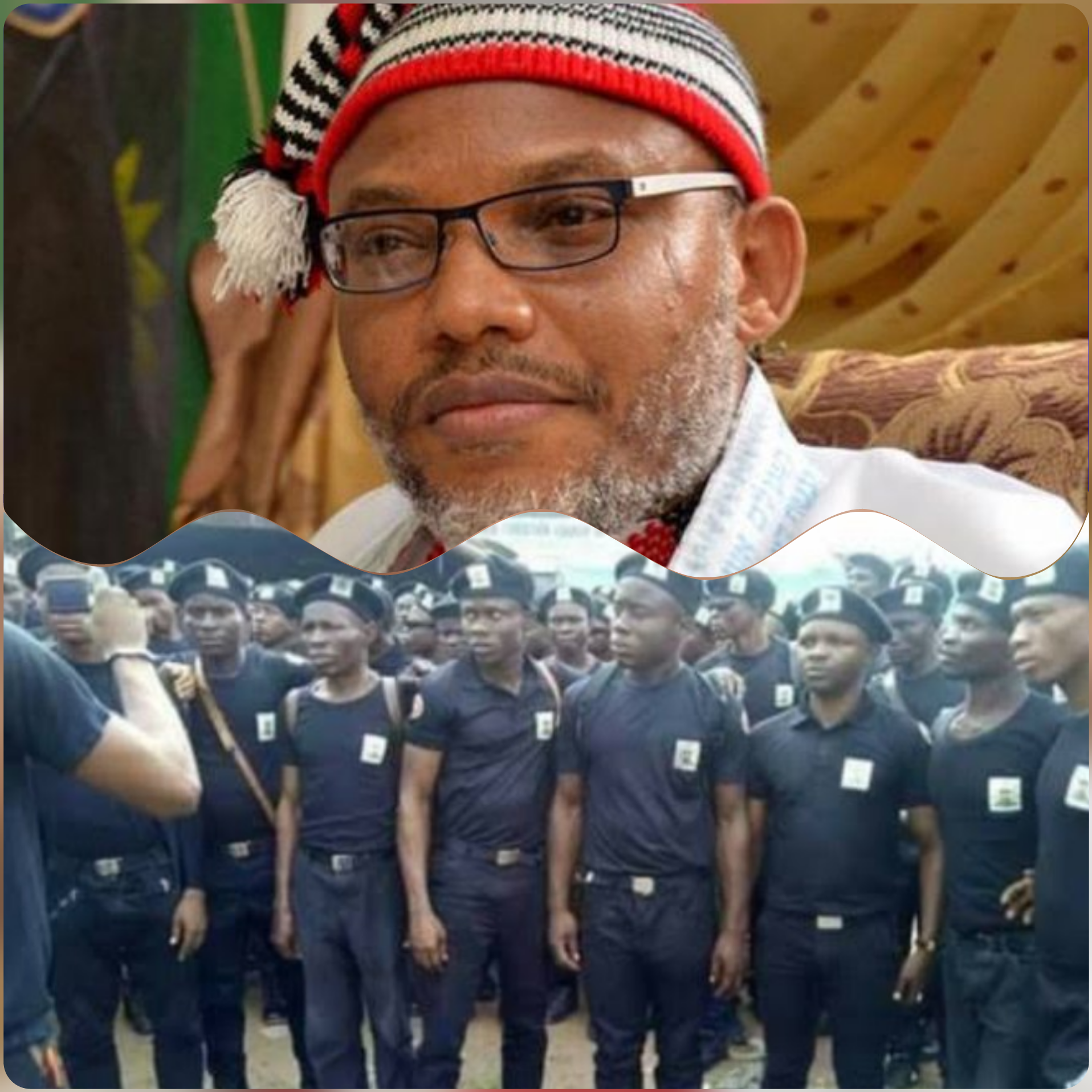 SAHARANEWS — The Indigenous People of Biafra, IPOB, has called on residents of South East and South-South to be prepared to defend themselves and land against further slaughter.

It decried involvement of bandits in what it described as “endless cycle of slaughter and mayhem especially in Biafraland,” particularly with recent killings in Delta State.

Powerful said; “IPOB’s message of freedom is the only way out of the present impasse in the fight against state sponsored Fulani terrorism in Nigeria.”

“In 2014, before the murderous tendencies of Miyetti Allah was unleashed on hapless Nigerians, way before Fulani herdsmen, bandits, foreign fighters, ISWAP, Ansaru, Al-Qaeda in the Mahgreb descended on innocent citizens, our great leader Mazi Nnamdi Kanu said it live on air during his prophetic message of 6th February, 2014 on Radio Biafra that: “Fulani herdsmen will be armed and encouraged to slaughter us with impunity and their masters will protect them.”

ALSO READ:  FAKE PROPHECY:God Showed Me A Vision That Buhari Would Stabilise Nigeria—Bakare

“The US government and her law makers will now pay more attention to all IPOB submissions following this confirmation by Gov. Okowa.”

He vowed that IPOB would resist every attempt by the herdsmen to on leash terror on Biafraland.

“Therefore, we are calling on our people to be prepared because we are going to take on Fulani terrorists in our land.”