The UN directives on MNK affirmed that separatist agitation… 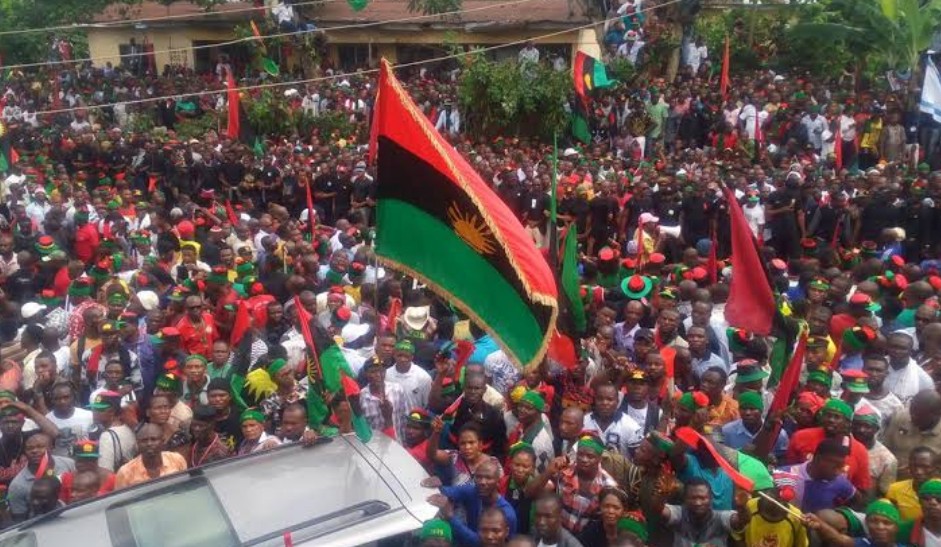 SAHARANEWS – The Indigenous People of Biafra (IPOB), has reacted to the decision of the court of the Economic Community of West African State (ECOWAS) which ruled that its leader, Nnamdi Kanu failed to prove his allegations against the Nigerian government.

Kanu had filed a suit before the court on March 3, 2016 alleging torture, assault, inhuman treatment, and the violation of his property rights by the Federal Government.

The IPOB leader in the suit no ECW/CCJ/APP/06/16 filed before the court by his counsel, Mr. Ifeanyi Ejiofor, also claimed that his rights to life, personal integrity, privacy, fair trial, freedom of movement, freedom of expression, freedom of association, and right to self-determination among others were violated following his arrest and detention by agents of the defendant State.

The Community Court in its judgement held that the arrest and detention of the IPOB’s leader, Kanu, was lawful.

The three-member panel of the court also dismissed Kanu’s request for monetary compensation to the tune of $800.

Reacting to the judgement in a statement, IPOB media and publicity secretary, Comrade Emma Powerful, described it as compromised.

Kanu leads IPOB which seeks secession from the Federal Republic of Nigeria to form the Republic of Biafra. The group has been in constant clash with the Nigerian government on many issues, resulting in its proscription by the Buhari led administration.