IPOB Reacts To Killing Of 21 Members By Nigerian Forces, Vows To Avenge Their Deaths 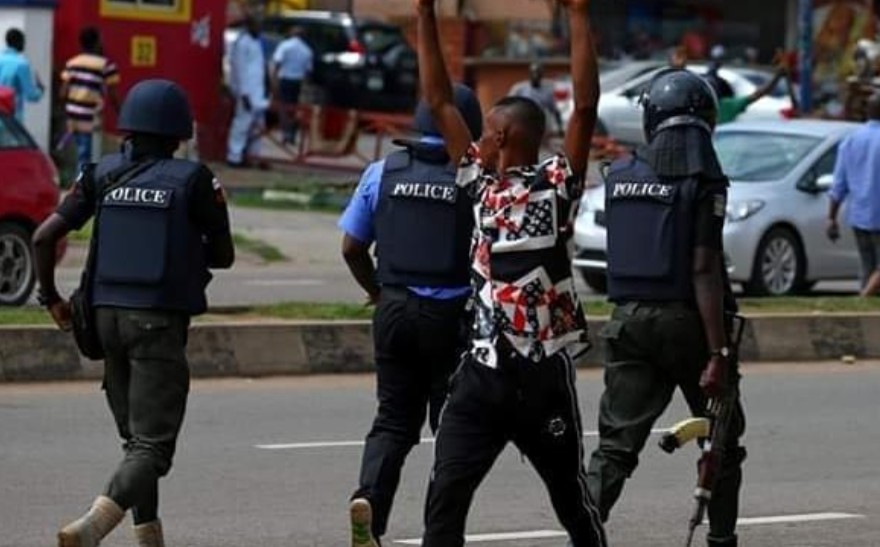 SAHARANEWS – Following the clash between the Indigenous People of Biafra (IPOB) and security personnel in Enugu on Sunday, IPOB said 21 of its members were killed while 47 were arrested.

IPOB spokesperson Emma Powerful in a statement made available to SaharaNews said the group would avenge the killing of its members.

The group said, “Today (Sunday), the Nigerian security personnel stormed IPOB meeting ground in Enugu and started shooting sporadically which consumed the lives of 21 members and 47 arrested for no just cause or provocation.

“Those responsible for this barbaric killing in Enugu today must pay for their actions against IPOB at the appropriate time. It is laughable for the DSS to be claiming that they lost five personnel in the hands of unarmed and peaceful people. It is clear to all that IPOB doesn’t carry arm.”

IPOB warned that its silence and maintenance of peace should not be misconstrued as weakness on its part.

“We are warning and asking the Nigerian government and its security operatives to stop this atrocity. Why have they refused to confront Fulani terrorist herdsmen, Boko Haram terrorists, Ansaru group, Fulani bandits, ISIS and other groups ravaging the country and busy killing innocent and unarmed citizens of IPOB?” the group questioned.