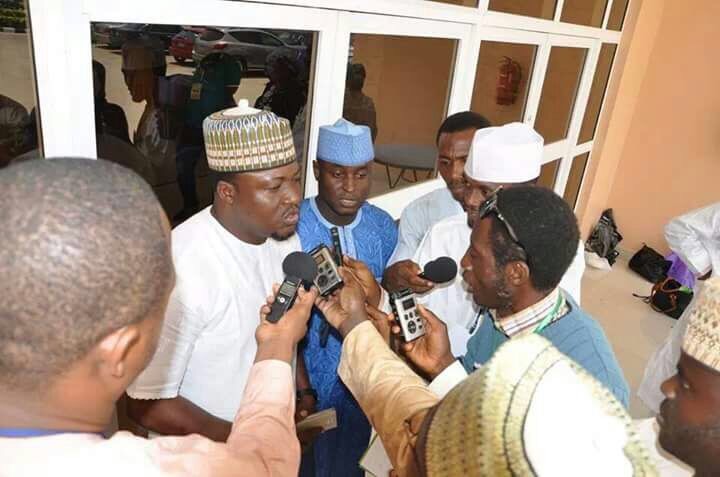 Speaking with Daily Post , AYCF President General, Yerima Shettima said Trump should be called to order, adding that the US President should be made to understand that his actions are inimical to world peace.

Shettima warned that urgent steps should be taken to avert the possibility of a third world war.

He said: “Trump can not continue to target people for differences in ideas and beliefs because his a leading power. You start assassinating people, it’s not right in any part of the world.

“Trump should be called to order that his actions are not right, he can’t continue like this for the sake of peace in the world.

Despite His Biweekly Routine Medical Trips To UK, The General Orders Nigerians To Stop Traveling Abroad For Treatments