JUBRIL: Osinbajo broke silence, says the clone saga is a…

IPOB is Seven steps ahead of Nigeria . 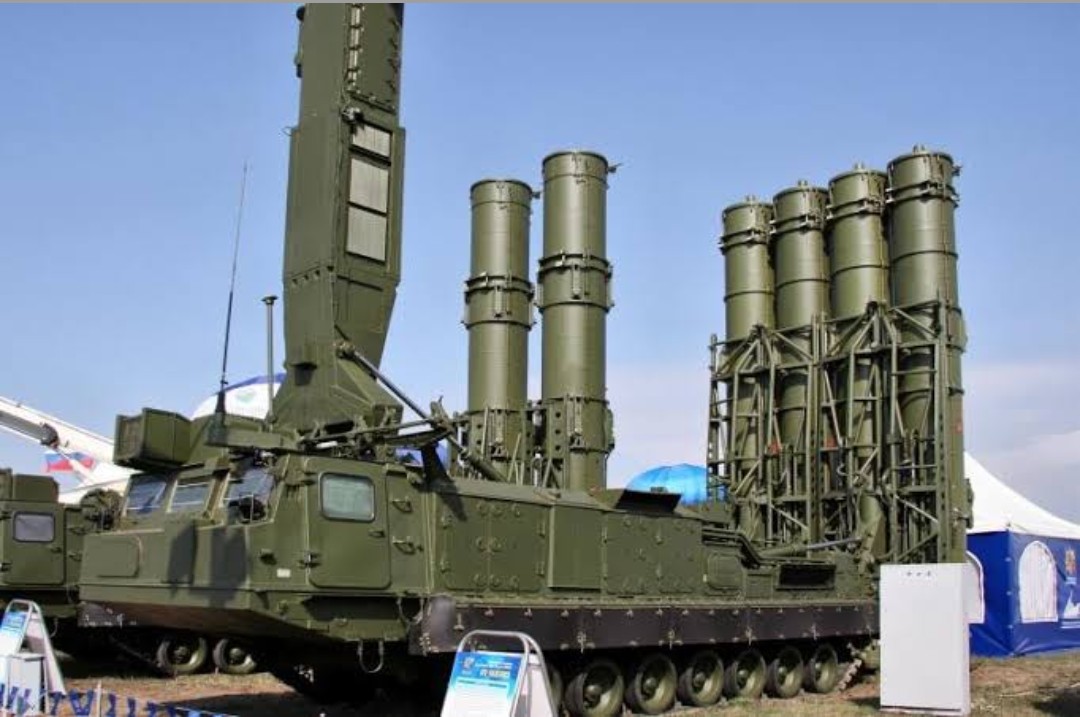 SAHARANEWS – As tension continues to rise in the Middle East, Russia has offered Iraq their S-400 air defense system to protect their airspace.

According to a report by the Russian Ministry of Defense, the Iraqi military may purchase the Russian S-400 system after it was offered to them to “ensure the country’s sovereignty and reliable protection of airspace.”

“Iraq is a partner of Russia in the field of military-technical cooperation, and the Russian Federation can supply the necessary funds to ensure the sovereignty of the country and reliable protection of airspace, including the supply of S-400 missiles and other components of the air defense system, such as Buk-M3, Tor -M2 “and so on,” a member of the Public Council for the Russian Ministry of Defense said, as quoted by Avia.Pro.

ALSO READ:  2023:Igbos has no choice than to support and vote for Tinubu - Umahi

Experts reportedly drew attention to the fact that a few months ago, Iraq was seriously mulling the possibility of acquiring the Russian air defense system; however, they reportedly backed off after pressure from the U.S.

If Iraq were to acquire the S-400 system, however, they would be the second country in the Middle East to have this air defense equipment in their arsenal.

IRAN VS US: Another Iranian Ballistic Missiles Kill 80 Americans In Iraq – State TV