“This Can Only Happen In A Shithole Country And A…

IRAN VS US: Shortly After Firing Dozens Of Ballistic Missiles At US Military Bases, Iran Declares, “We Don’t Want War” 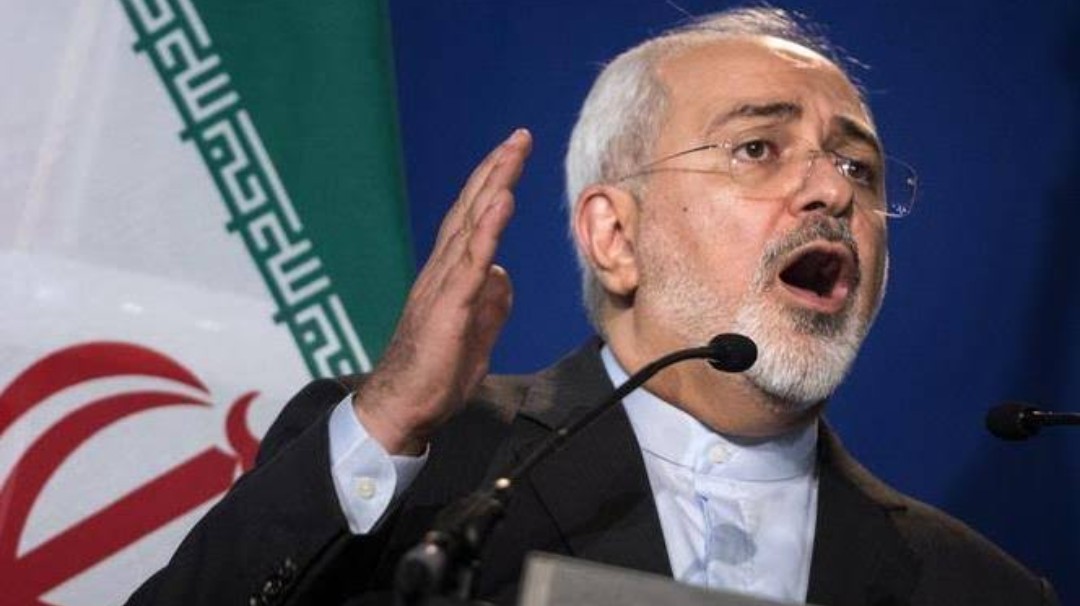 SAHARANEWS – Iran foreign minister has insisted they do not want a war despite firing more than a dozen ballistic missiles at two military bases in Iraq housing American troops in a revenge attack for the U.S. drone strike that killed their top Iranian general.

Foreign minister Javad Zarif defended the missile strikes saying Iran took ‘proportionate measures’ and was only acting in ‘self defense’ when they struck back at the U.S.

Zarif, however, warned that Iran did not ‘seek escalation or war’ but vowed to continue defending themselves if the U.S. chose to retaliate.

The firing of the missiles late Tuesday was a major escalation between Iran and the U.S. and raised immediate fears that the two longtime enemies were inching closer to war.

But the response from Iran’s foreign minister is one of a few indicators that there might not be further retaliation on either side – at least in the short term.

IRAN VS US: (VIDEO) Iran Releases Footage Of Missiles Attack On US Military Base